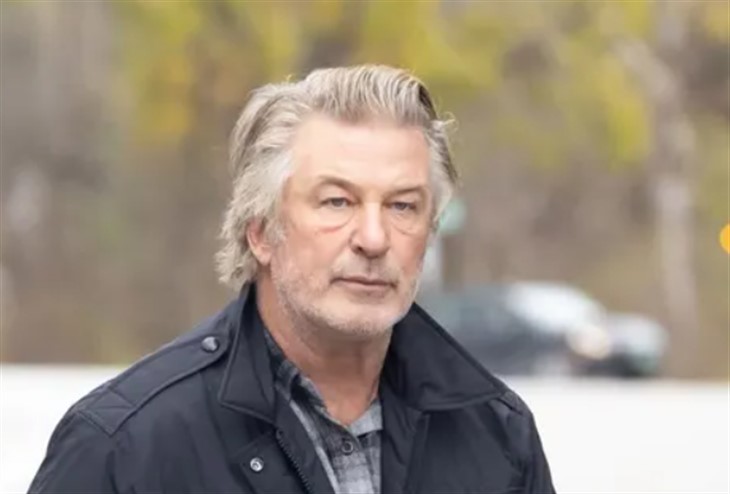 The recent shooting tragedy on the “Rust” film set turned the spotlight both on actor Alec Baldwin and movie gun guidelines. But now, as investigators progress, the “Rust” armorer’s lawyer is stepping up to speak out on behalf of his client.

And the key word that’s causing shocked responses? “Sabotage!” Find out what the attorney for “Rust” armorer Hannah Gutierrez-Reed has claimed below. Plus: How have investigators responded to that allegation?

The allegations from Jayson Bowles, Hannah’s lawyer, contradict an official’s statement denying that any sabotage occurred in the “Rust” film shooting death, reported the Daily Mail. But Bowles continues to allege that Gutierrez-Reed has gotten “framed” for the shooting resulting in cinematographer Halyna Hutchins’ death.

As a result, Hannah’s lawyer has requested that federal investigators focus on seeking “all of the facts.” That statement follows the Santa Fe County district attorney’s allegations that “no proof” exists of sabotage. But Bowles believes that someone “tampered” with the movie set prior to the police’s arrival.

If those claims prove true, that means the alleged “sabotage” took place after Alec Baldwin fired the weapon resulting in Hutchins’ death but prior to the police rushing to the scene. Bowles pushed to get the FBI focused on his allegations. “We eagerly await the FBI’s investigation as well and we are asking for a full and complete investigation of all of the facts, including the live rounds themselves, how they ended up in the ‘dummies’ box, and who put them in there,” stated Gutierrez-Reed’s lawyer.

“Rust” armorer Hannah Gutierrez-Reed’s team summed up their defense by stating their conviction that the findings show “sabotage, and Hannah is being framed. We believe that the scene was tampered with as well before the police arrived.” However, District Attorney Mary Carmack-Altwies denied the possibility that someone deliberately loaded the weapon with live ammunition.

“Defense attorneys have come up with conspiracy theories and used the word ‘sabotage.’ We do not have proof,” stated Carmack-Atlwies. But Bowles spoke out about “additional, critical information” that he wants to provide to the sheriff’s office.

Gutierrez-Reed, who has not faced charges to date, reportedly supplied the weapon that Alec Baldwin then fired. Assistant director David Halls allegedly also checked the gun. Halls then informed Baldwin that the weapon was a “cold gun,” defined as containing blanks. With that assurance, the 63-year-old actor fired the gun during rehearsal, resulting in the shooting death.

Who do you believe in the shooting tragedy? Do you think that someone did sabotage the scene or tamper with it? Share your views with us. And then check back on our site for all the latest news!