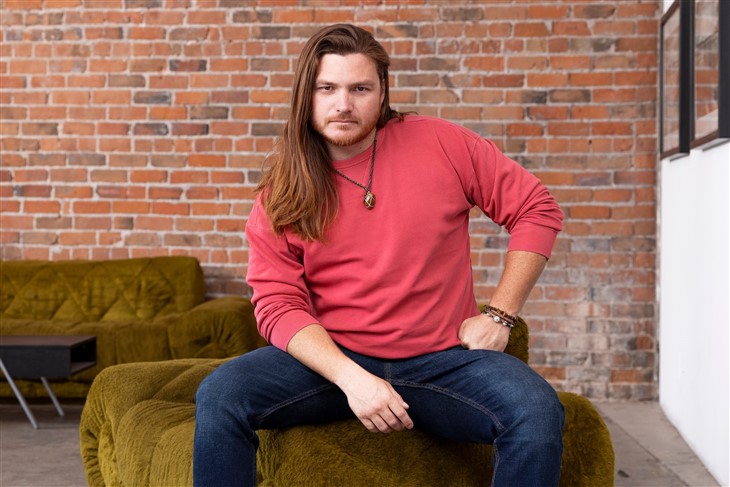 Friday’s episode of 90 Day: The Single Life revealed that the end has officially come for Syngin and Tania. In the episode, he finally moved out of their Connecticut apartment they had shared even while they were allegedly split. Meanwhile, they had been sleeping together and doing things as a couple, despite deciding to end the marriage.

Fans will remember that in last week’s episode, Syngin had told Tania that he was on a dating app. This led to an argument, where she pointed out that they were still living together, sleeping together and more. Tania basically told Syngin that he needed to move out of their shared apartment if he was going to see other people.

While sad, Syngin agreed with Tania and said he was going to stay with a friend in Arizona. Meanwhile, Tania said she would like to go with him on the road trip to Arizona, but he said no, pointing out that they were finally separating. However, she said she was “in denial” that he was leaving. She just wanted to spend one last night together.

As Tania and Syngin enjoyed some wine together, with her feet on his lap, he said that he was sad their marriage was over. However, he did say he also felt relieved, as they had been fighting so much recently. Meanwhile, Tania told Syngin she felt he hadn’t tried hard enough to save their relationship. She also referred to the fact that he doesn’t like living in Connecticut.

“I don’t know how many times I told you, you need to put yourself first before you put me first, and instead you just kept trying to put me first, like, staying here in Connecticut even though I kept saying I’ll move with you,” Tania said.

“And you never actually listened to what I was saying,” she added, leading to Syngin getting to the point of having enough. He asked her to stop blaming him for “sh*t” and to stop putting it back on him.

At that point, Tania walked out of the room and Syngin started to cry. He told the cameras that he didn’t want their last night together to end up this way.

“I still wanted to hold her for the last night or whatever,” he said, adding, “I don’t know what to do.”

At that point, Syngin accidentally broke the wine glass in his hand. It turns out this was the same glass he and Tania used at their wedding. Looking at the broken glass, Syngin said, “That’s the wedding right there,” adding, “That’s what it’s come down to, bro.”

In the morning, Tania and Syngin apologized to each other, with Syngin saying he still didn’t regret their “amazing journey” together. Meanwhile, Tania told the cameras that she and Syngin love each other so much, but they couldn’t work it out. She added, “Like, that’s sad. It’s heartbreaking.”

Next was a moving scene, where Tania and Syngin said goodbye to each other. Both cried as he handed her a final letter, along with three protection stones. Syngin then broke down, saying, “It’s just so f**king hard.”

Referring to the stones, he added, “I used to always love protecting you but now hopefully the spirits will. You know, find happiness. Just be happy, OK? I’ll always love you.”

The next episode of 90 Day: The Single Life streams on discovery+ Friday.