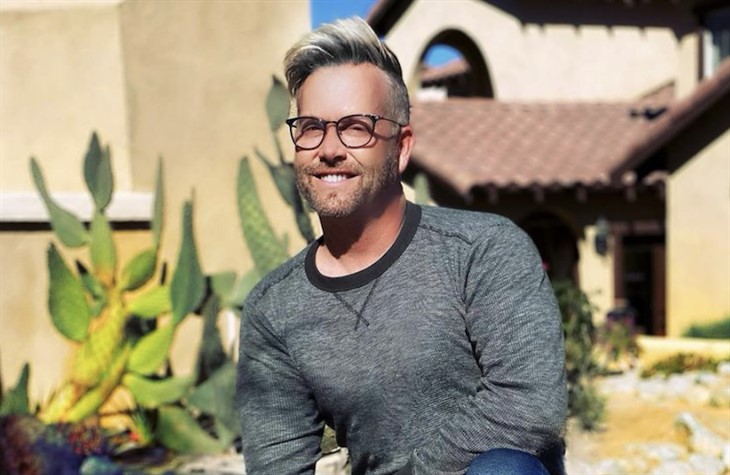 90 Day Spoilers indicate that fans are curious about The Other Way’s Kenny Niedermeier occupation. What does Kenny do outside the show?

Most 90 Day couples have money issues at the forefront of their relationship. Kenny and Armando Rubio do not seem to have those issues. Kenny and Armando have recently only mentioned money issues because of the long reception planned for their wedding. Unfortunately, one of the problems with the wedding discussion has been Kenny’s desire to get married at sunset which doesn’t seem to be possible.

Kenny has children but they are grown and can support themselves. Kenny has now moved to Mexico with Armando and his daughter Hannah Rubio. Kenny and Armando have been raising Hannah together since Kenny moved in with them months ago. Hannah’s mother died years ago and Armando has been raising her with the help of his family until he got with Kenny.

90 Day Finance’ Spoilers – Kenny Niedermeier Is Paying For The Wedding

90 Day The Other Ways Kenny has revealed that he is paying for the wedding. However, when Kenny moved to Mexico, he didn’t have a job. Now that Kenny and Armando are about to get married, how are they paying for the wedding? When the season debuted, Kenny revealed that he worked in Property Management. Kenny also said he would probably have to get a job within six months as well. However, Kenny doesn’t seem to be in a rush to get a job anywhere. Kenny sold his home before moving to Mexico in 2019. Public records say he sold his house for $342,500 in 2019. Therefore, Kenny has money and should not be too desperate for cash right now.

90 Day The Other Way’s Kenny makes money off his fame from the show as well. Kenny has a Cameo account and makes videos for his followers who ask for a price. It is also cheaper for Kenny and Armando to live in Mexico than it is in the states. Plus Kenny and Armando both should get paid between 1000 and 1500 dollars per show. Both Kenny and Armando should have some money coming in. Of course this doesn’t make Kenny any happier about his wedding plans being changed by someone else because of Covid issues either.

All Kenny asked for was a sunset wedding and since he’s paying for it, one would think he could have that. Apparently, the party is more important than the ceremony in Mexico. No matter how Kenny makes his money, it seems he will be looking soon after the wedding since he wanted a job in six months.