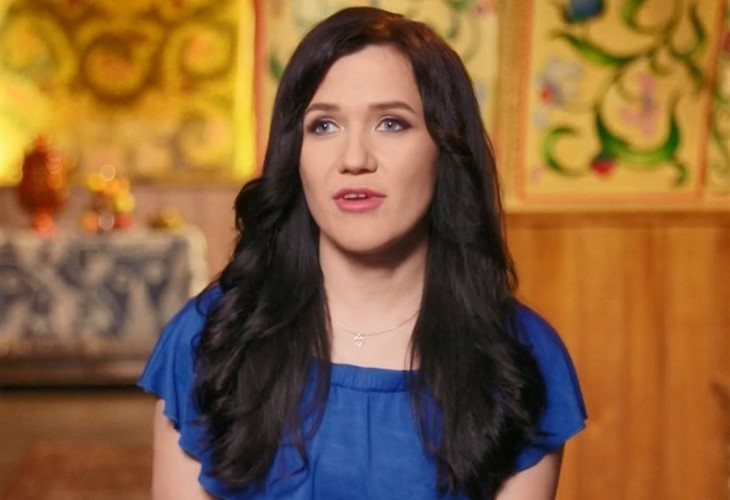 90 Day Fiance fans heard that Geoffrey Paschel and Varya Malina might still be together. However, the complication of Mary Wallace being the picture muted any spoilers. Recall, Mary cried when Geoffrey was found guilty. In the meantime, Varya did request that fans support his son, Dakota in fundraising to appeal against Geoffrey’s incarceration. So clearly, she s still in contact. Now, she stood in for him and supported Dakota.

Geoffrey faced charges of assault and kidnapping when he met Varya. Well, after years of delay, he finally got his day in court. Actually, it seems like a very unwise route to take in hindsight. If he’d just pleaded guilty, it would all be behind him now. However, it didn’t go well, so he will face his sentencing in December. It could run to up to 30 years inside. Meanwhile, he sits behind bars and Varya tries to help with the family, despite rumors that they split. Bear in mind, behind the whole situation, are young men who love their dad dearly.

90 Day Fiance fans heard earlier this year, that Varya since sold her apartment in Russia and relocated to Pensacola, Florida, on a visitor visa. She told her fans about life there, and obviously, some difficult times came along for her. Naturally, at the time, she had no idea that her lover, whether an ex or not, faced the possibility of such a harsh sentence. Well, news arrived via Intouch Weekly that she left Florida and that came soon after Geoffrey’s conviction.

When Varya made an appeal for support for Geoffrey in mid-October, a lot of critics slammed her for it. She wrote about helping to get “justice served.” Clearly, she does not think he was guilty of his crime. She added, “we are giving Geoffrey an opportunity to clear his name.” Additionally, she talked about the kids and said they felt very “traumatized” and that they really “need him.” Well, this weekend she showed that she at least stands with the kids. Taking to her Instagram, she said that she took a trip to Murfreesboro where Geoffrey’s son, to see Paschel’s son Dakota perform in a musical.

The 90 Day Fiance star noted “This was actually the very first time I heard Dakota singing. And [it] was so amazing.” Then, on Sunday, she tagged herself as being in Tennessee, in Geoffrey’s hometown of Knoxville. These days, despite her apparent sadness for Geoffrey and the kids, many of her posts show that she adopts a positive attitude to life. 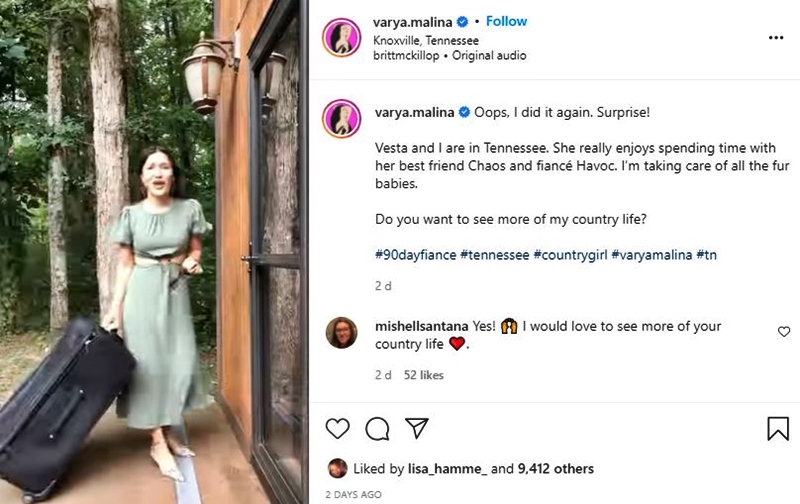 Well, it can’t be easy for her, but she really can’t sit awash with tears 24/7. Possibly, fans might see her at Geoffrey’s sentence which comes along in less than a month.

90 Day Fiance fans will no doubt follow the sentencing hearing for Geffrey. It takes place on December 3. His supporters hope it goes better than expected. Meanwhile, detractors hope that the court throws the book at him.