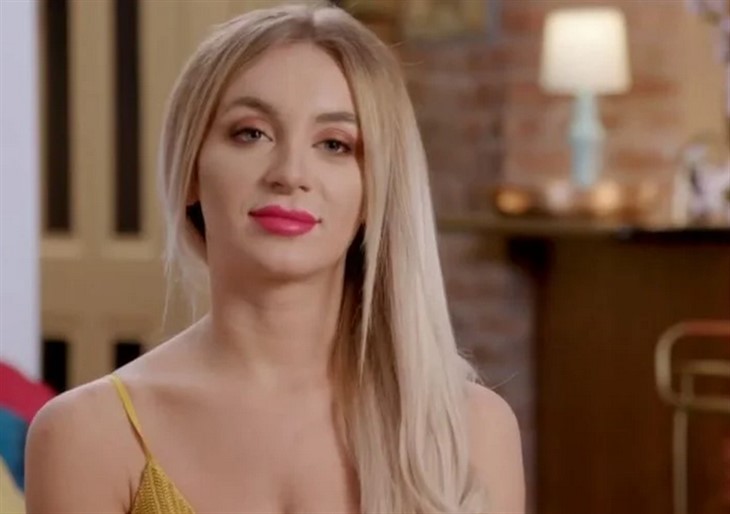 The 90 Day Fiancé Ukrainian beauty Yara Zaya is being flooded with criticisms after claiming that all her products in her recently launched makeup line, “Boujee by Yara” are vegan and cruelty-free.

For months, Yara had teased her followers about the makeup line after successfully launching her online clothing store. Yara announced the official launch on her Instagram post saying that it’s in time for Holiday shopping. “We have worked hard to bring you the BEST quality of makeup … Note: All my makeup is vegan and cruelty-free,” Yara said using emoji of a bunny and a heart.

However, her newly launched business isn’t welcomed well by fans after they found out that the ingredients are not totally Vegan as it contains beeswax as pointed out by a reality TV show news and spoiler Instagram account @truecrime_jankie.

When a fan inquired if her products are Vegan, Yara replied yes. But another fan tagged @savetheanimals claiming that Yara’s products might somehow be cruelty-free but are definitely not vegan: “I don’t know if she just doesn’t know what that means but I believe some of these products contain beeswax.

The businesswoman Yara replied that some lipstick colors contain beeswax as an ingredient needed to make those colors but reassured her fans the rest of her products are vegan.

Yara claimed that her products are made in the USA but many fans are now freaking out after discovering that Yara might have lied about them being Vegan as she might have brought her products from a famous Chinese e-commerce site Ali Express.

Truecrime_jankie posted the discovery on Instagram showing mockups of the products from the e-commerce site with “your logo” written on them. The Instagram reporter even claimed: “Some people reported that they had to go to the doctor because of it.” 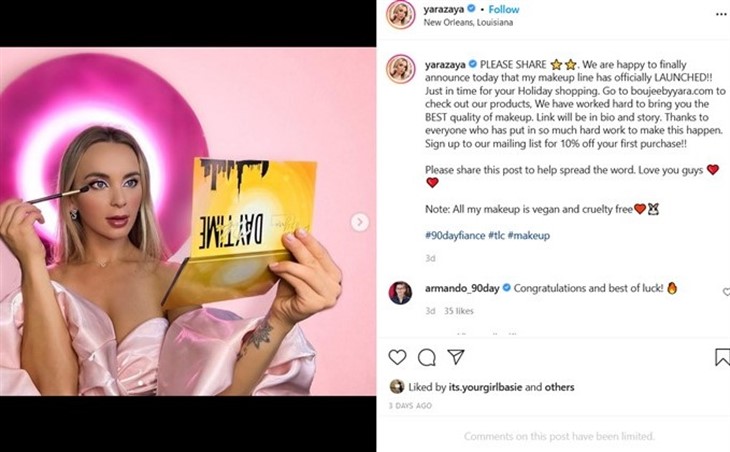 After Yara’s makeup line received criticisms, her husband Jovi Dufrene has intervened claiming that they are working on it legally. Jovi commented: “Our attorney is already filing subpoenas with Instagram to pull the information of these accounts.”

“What they are doing is considered libel and defamation and he said we definitely have a case considering all the money and hard work it took for this line to launch,” he said.

Jovi declared they will make these online critics an example so that the bullying and defamation stops. Jovi warned there’s no getting away for they have a high-profile attorney who has won similar cases.