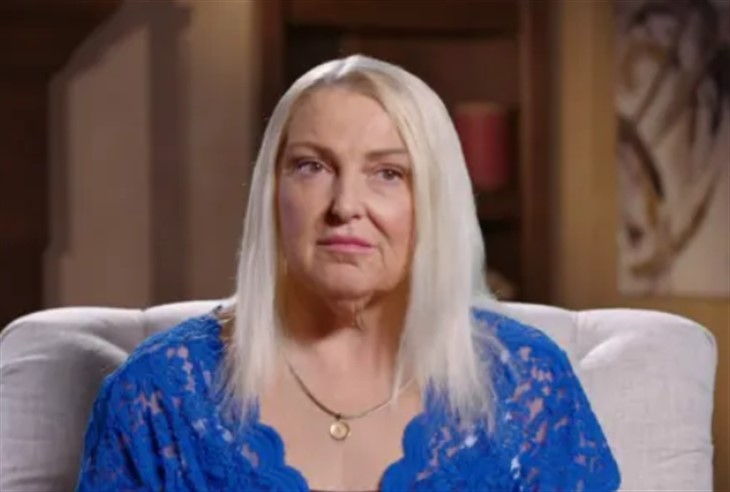 Avid viewers adored Jojo’s constant support for Angela Deem. As seen on the previous episodes of the show, Jojo was always present in Angela’s important events, just like her weight loss surgeries and her wedding with her Nigerian husband, Michael Ilesanmi.

However, the two were ripped apart when Angela yelled at her former best friend when she asked Jojo about Debbie Johnson. Jojo recently shared on Instagram that her friendship with the TLC star has ended.

Earlier this month, the grandmother of six hosted a live session on TikTok together with Michael. The two happily gave a dance number, which made their fans delighted seeing the couple doing well despite being miles apart from each other. But the atmosphere turned sour when one viewer commented about Jojo saying: “You’re broke. You used Jojo.”

Based on the “90 Day Fiancé”-based blogger, Kiki and Kibbitz’s Instagram post, Angela responded with a laugh and told everyone that her ex-BFF Jojo is a “habitual liar” and she was paid for everything she did on the show. She mentioned the time Jojo went to Nigeria and was supposed to stay for a week, but stayed for two days instead, and the same thing happened when Angela had her surgeries with Dr. Obeng.

“She harassed TLC constantly, did she not, honey?” She asked Michael and her husband nodded in agreement, which led the fans to throw negative comments at him for always saying yes to Angela.

Despite Angela’s statement regarding her former best friend, fans still support Jojo for being such a good friend to Angela even if the latter showed inappropriate behavior on TV.

As dance being part of her routine lately, TLC star Angela Deem collaborated with Gorilla Glue Girl in a dance-off challenge on TikTok.

Angela felt healthier and lighter than ever after her weight-loss surgeries. She constantly showed her new figure in her dance videos on TikTok, especially when she danced wearing black yoga pants and a fitted green spaghetti, and her dance number with Michael during their live session. Angela was even previously seen at the grocery store doing an impromptu dance.

On one of her latest posts on Instagram, Angela showed off her dance moves together with Gorilla Glue Girl, Tessica Brown whom she met when she had her surgery. Tessica used Gorilla Glue spray and Dr. Obeng removed the glue from her hair for free.

The comment section was flooded with different reactions. One commented, “Britney Spears vibes!!! You should have done Ooops I Did it Again!!!”