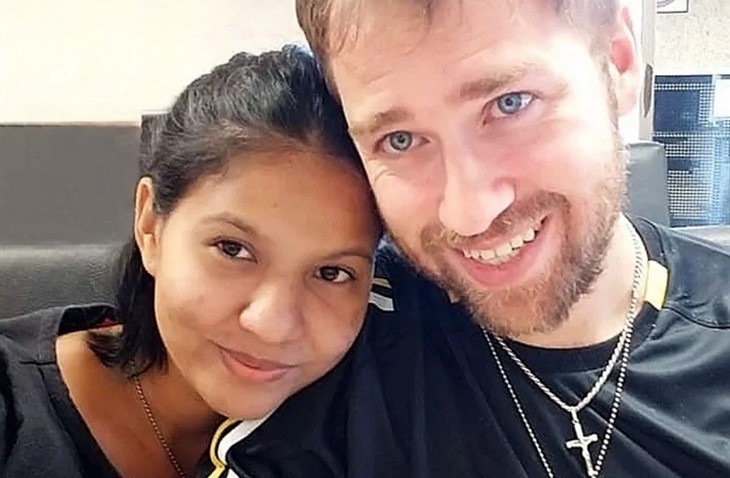 After living with family in Brazil for some time, 90 Day Fiancé alums Paul and Karine Staehle continue to live happily in the US. In fact, the couple is currently having fun on a trip to Orlando with their two sons, Pierre and Ethan. Karine has been happily posting to her Instagram Story with images and videos of their ongoing vacation.

After all the drama in their lives in the States, including explosive fights and threats of divorce, Paul and Karine Staehler moved back to Brazil. They appeared to be happy living there, surrounded by Karine’s family and have since had their second son, Ethan.

However, since around Mother’s Day, the family has been back in America with the two boys, Pierre and Ethan. They have reportedly been planning on taking a vacation in Orlando for some time and have finally gotten around to it.

Since they arrived in Orlando, Karine has posted several videos and images of Orlando, including driving into Disney World. Among the many posts, we can see scenes of Disney World, with Pierre and Ethan having fun. 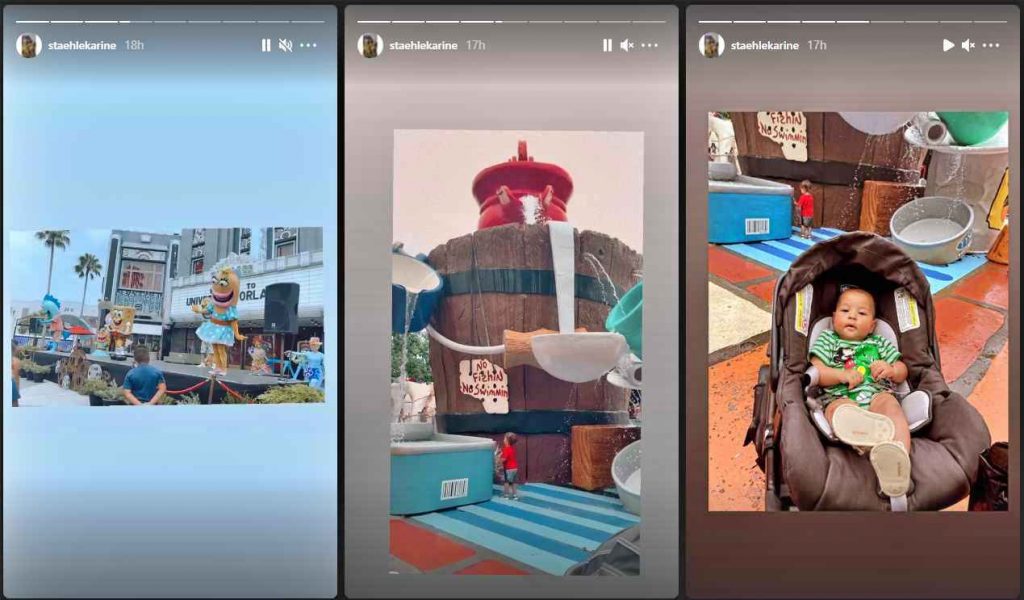 This is the first trip the family has done together as a family and is certainly a good sign that Paul and Karine are on a more stable path. Admittedly, there was an issue over a video posted by Paul, showing a dirty and messy home and an overblown can of crab, but otherwise, things look good for the family.

Paul has had problems finding work since we first met the couple on 90 Day Fiancé and on Happily Ever After, but it looks like they are now managing well. Reportedly, this is due to the money they make from their OnlyFans and Cameo accounts.

The last time we saw Karine and Paul on a trip was when Paul famously took his wife and son, Pierre, on a tour of a wastewater treatment facility in Kentucky. He was hoping to get a job there, but, understandably, Karine hated every minute of the trip.

It looks like this time Paul, Karine, Pierre and Ethan are enjoying the vacation of a lifetime as a family. Fans can follow their images and videos taken at Disney World and other attractions in Orlando on Karine’s Instagram account. So far, Paul has made no posts on his account.