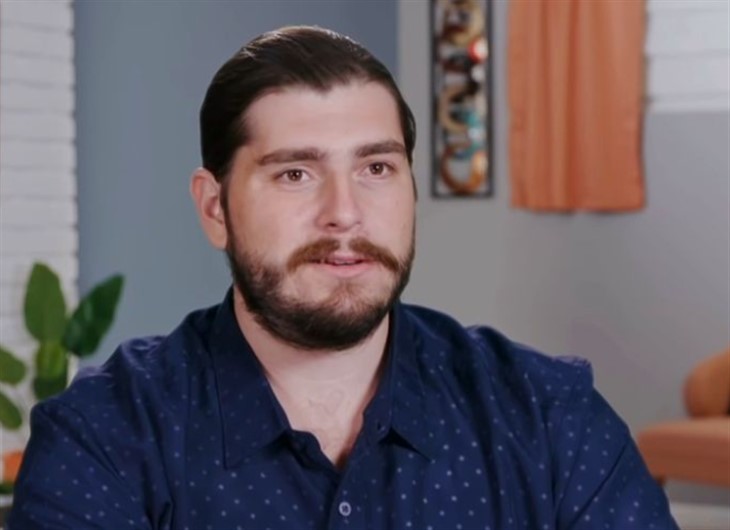 Andrew Kenton is probably the most disliked cast member on season 8 of 90 Day Fiancé, with Mike Youngquist coming a close second. Fans have slammed Andrew for his careless treatment of his fiancée, Amira Lollysa, especially while she was detained in Mexico. However, while fans of the TLC reality show have constantly slammed Andrew, some Redditors have come to his support. Now fans wonder if Kenton is posing as an alias on Reddit to defend his own actions. Is this true? According to Andrew, he has never spent any time on Reddit.

At the start of season 8 of 90 Day Fiancé, Andrew Kenton came across as a sweet and caring guy. He and his mom run a daycare center, for goodness sake, and he made many posts on his Instagram, showing his work with cute kids. However, as the season went on, his reputation was torn to shreds for his callous treatment of his French-Egyptian girlfriend, Amira Lollysa.

Suddenly, various Redditors started showing their support for Andrew and their handles were similar to his Instagram handle, @kinddragondrew. One example is DragonKingKnight, who has posted many comments in Kenton’s favor. Due to the similarity with his IG handle, many fans started believing Andrew has been boosting his ego using online aliases.

Among the comments, DragonKingKnight commented on a post about Amira, writing, “Leaving a nice guy for no reason is NOT dodging a bullet. Team Andrew.”

However, according to Kenton, he has never spent time on the social news aggregation site. Is he lying, or are fans right in their suspicions? If they are, this would mean the daycare worker has taken things to a whole new level of bad.

After fans started raising suspicions about Andrew, posing as his own fan on Reddit, Screen Rant asked him whether it was true. He said he is honestly not on Reddit and never has been. He said, “So I have no idea about their defense and I wouldn’t be able speak to it.”

While it seems doubtful Andrew has been supporting himself under various aliases, he does feel the need to stand up for himself. When checking his many Instagram posts, fans have noticed he is leaning into his “D-Bag Drew” persona. As he admits he is a “D-Bag,” why would he need to falsely stand up for himself? It could be that he has simply attracted a number of supporters, who likely had no success in their own relationships.

Fans can watch Andrew in part one of the 90 Day Fiancé season 8 Tell-All, airing on TLC, Sunday at 8 pm ET.