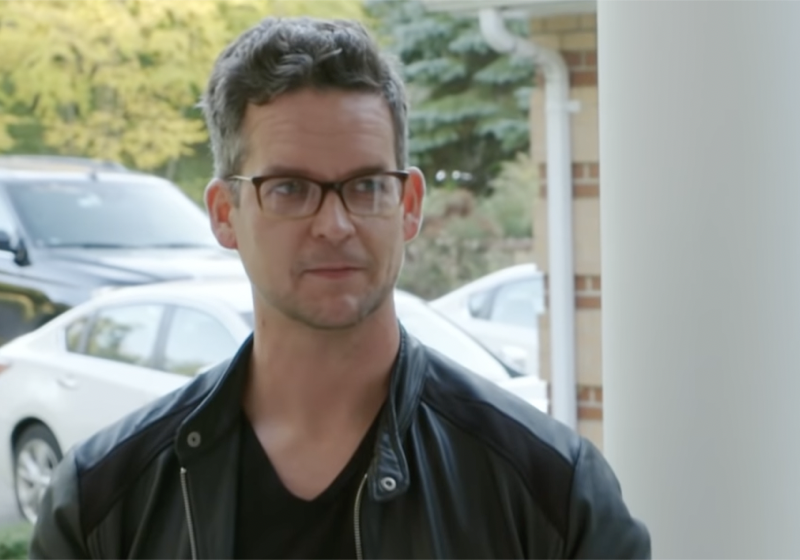 90 Day Fiance star Tom Brooks’ girlfriend, Mariah Fineman, has had enough of the mean comments she’s been getting online. The businesswoman took to Instagram recently and made it very clear that she’s not letting negativity get the best of her. Mariah did not hold back as she called out those making fun of her appearance on social media.

It looks like Mariah Fineman is done getting cruel remarks about her appearance online. The girlfriend of 90 Day Fiance star Tom Brooks has been getting nasty comments on social media ever since they went public about their romance.

Mariah has been mocked for her looks, accusing her of getting cosmetic procedures. However, she vehemently denied such claims, insisting that she’s all-natural. This made the mockery even worse as some trolls find it hard to believe her claims.

Mariah Claps Back At Haters

But it seems Mariah Fineman has had enough of it. In an Instagram post, Tom Brooks’ girlfriend fired back at those making fun of her looks, especially her height.

“I think it’s hilarious that people are over the moon when surprised I’m 5’1”,” she wrote. “Is it abnormal? I think it would be more surprising if I said I was 6’6”.”

Mariah added that people tend to look past her accomplishments as an individual and focus on nitpicking the smallest details about her.

“It’s amazing how society is so fixated on aesthetics,” the 90 Day Fiance star added. “I also went to an Ivy League school, have my JD, had 3 boys. But everyone is concerned about my height and weight. What a sad society we live in.”

Meanwhile, some 90 Day Fiance fans criticize Tom Brooks and Mariah Fineman for staying on social media despite earlier claims that they will take a break from it. Recently, the couple announced that they will take time off Instagram and other social platforms to focus on their relationship.

However, it seems the two couldn’t keep their word for long. Shortly after announcing their hiatus, both Tom and Mariah continue to post on their pages as if nothing happened.

Apparently, some find it annoying that the 90 Day Fiance couple is making such statements only to completely ignore it. So far, it doesn’t look like Tom and Mariah will be going away on social media. It also looks like they’re doing great as a couple.