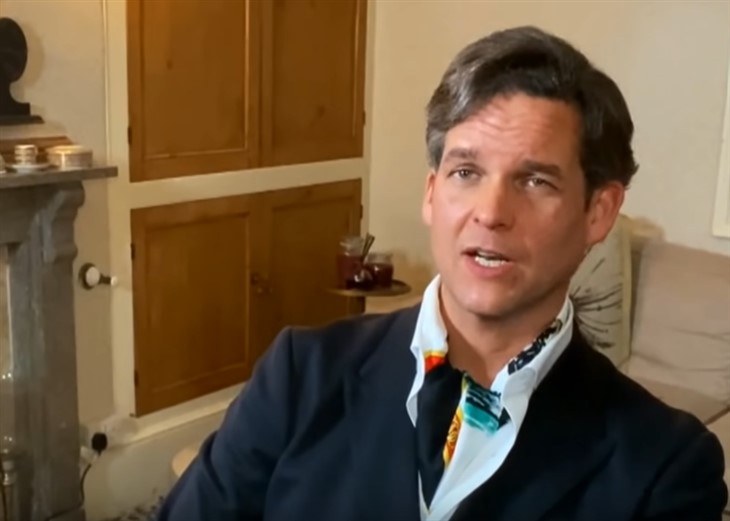 90 Day Fiancé star Tom Brooks is appearing on 90 Day Diaries with his latest love, Mariah Fineman and this is what we know about her so far.

Anyone who gets involved with a 90 Day Fiancé cast member obviously ends up in the public eye. This is currently the case with Mariah Fineman, known for her relationship with Brit Tom Brooks. Tom, of course, is infamous for his failed relationship with Darcey Silva, but that is another story. After Mariah received backlash on social media recently, we decided to find out more about the Las Vegas beauty.

Now she is appearing on 90 Day Fiancé alongside Tom Brooks, Mariah Fineman has come into the public eye. Unfortunately for her, she recently faced backlash after revealing she has not yet had the COVID-19 vaccine. In fact, Mariah believes it is poisonous, which led to a serious backlash on social media. For this reason, Tom and Mariah are now playing it cool and are taking a break from social media for a while.

What we do know is that Mariah was born in Lebanon, but has lived in the US for most of her life and is living in Las Vegas. She moved with her family when she was small to escape the violence happening in her country at that time. While she is now proud to be part of American culture, she is also reportedly proud of her Lebanese roots.

TLC 90 Day Fiancé  Spoilers – Has Mariah Fineman Been On TV before?

As far as can be seen, appearing on 90 Day Diaries is her only TV experience, however many fans believe she is only with Tom to get attention and fame in the entertainment industry.

To make a living, Mariah is an entrepreneur and president of greenONE holdings, which is affiliated with a company called iDrink. 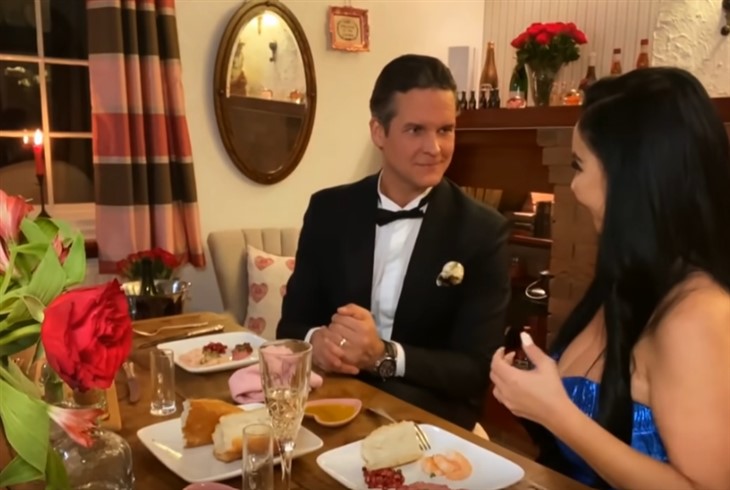 Mariah has been married to Neil Fineman, who is also involved with greenONE holdings. It is unclear whether she is legally divorced or is only separated from him. Currently, on the show, Tom says she is going through a divorce. However, she does have a son, who is apparently her pride and joy. As Mariah set her Instagram account to private following the backlash, it is difficult to get a look inside her family life.

We do know that previously Mariah enjoyed interacting with fans and followers on social media and she did host a few Q&A’s before getting slammed for her anti-vax sentiments.

Many fans on social media have unfavorably compared Mariah to her predecessor, Darcey Silva. As noted by TVOM, they believe that Fineman has undergone cosmetic surgery, particularly around her mouth and maybe the nose. While she hasn’t opened up on the subject, she does look different to an image used by My Vegas Magazine in 2018.