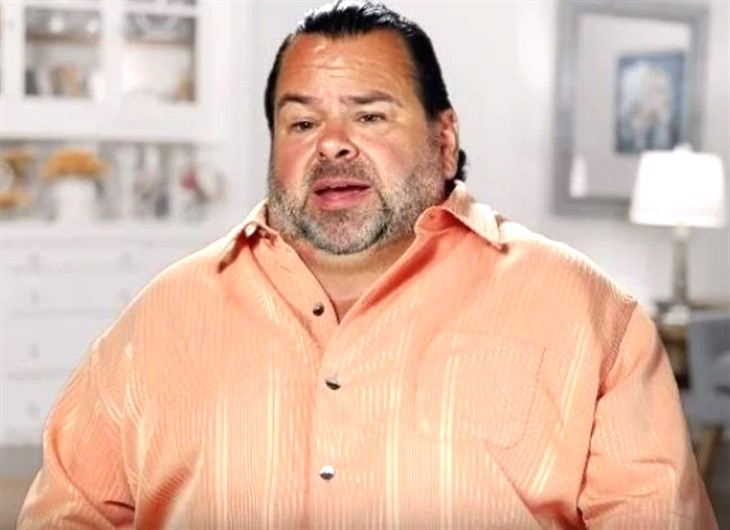 Fans first met Big Ed Brown on season 4 of 90 Day Fiancé: Before the 90 Days, where he traveled to the Philippines to be with Rosemarie “Rose” Vega. After his poor treatment of the younger Filipina, she broke up with him and has been doing fine ever since. However, Big Ed went on to star on 90 Day: The Single Life. The spinoff gave former cast members another chance at love. It now looks like it has worked out for Big Ed as he is now reportedly engaged.

In 90 Day: The Single Life, Big Ed was pursuing Liz. However, he hadn’t learned much from his previous relationship with Rose and the new relationship was rocky indeed. On the 90 Day: The Single Life Tell-All back in May, both Big Ed and Liz said they had broken up. In fact, according to Liz, just two days after their breakup, Ed was off to Las Vegas where he was seen with other women.

Well, since then something serious has happened. According to TMZ, Ed is now officially engaged to said girlfriend, Liz. According to the report, Ed, 55, and Liz, 28, were seen together at a nightclub in Santa Barbara California last week. A photo was posted of Liz, wearing a sizable ring on her left ring finger while posing with Ed. The outlet reports that Ed was introducing Liz to people at the club as his “beautiful fiancée.”

Looking back at the Tell-All again, Liz did say she wanted to get back together with Ed. This was even the case when a fellow cast member, Fernanda, outed Ed for hitting on her 26-year-old roommate.

On the Tell-All she said she had missed Ed a lot the last month. Talking of the future, she said she still loves him and wanted to be with him. However, Ed had pushed her away so many times that she told him to give their relationship a “fair chance.”

Ed also admitted to still being in love with Liz on the Tell-All and they both agreed to go to therapy together to work their relationship out. It seems the couple has done just that and are now engaged to marry.
Readers, do you think Big Ed and Liz will make it down the aisle? Let us know by dropping a comment below.
In the meantime fans can catch season 3 of 90 Day Fiancé: The Other Way on TLC, Sunday at 8 pm ET/PT.