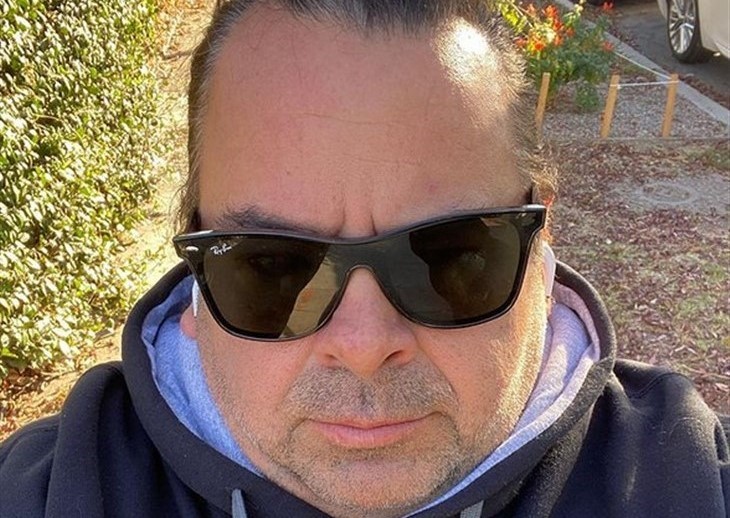 90 Day Fiance alum Big Ed Brown has been enjoying his reality TV fame for quite a while now. The ex-boyfriend of Rosemarie Vega is famous for his antics, some of which tend to be repetitive and boring.

But Ed’s latest stunt appeared to have triggered more criticism. This is after he devoured a big burger despite him supposedly on a diet and trying to lose weight.

Big Ed is back doing “mukbang” on YouTube. The 90 Day Fiance star made a video of himself “destroying the world’s biggest burger.”

In the 12-minute video, the reality star visited Rudford’s Restaurant in San Diego, California. There, he took part in a burger-eating challenge.

The 90 Day Fiance celeb has to consume a 5lb. burger tower in just 30 minutes. Big Ed eagerly devours the massive burger, taking big bites one after another — or so it seems.

It didn’t take long for Ed to clear the plate. However, he doesn’t really finish it all up. The reality star sneakily hid the burger next to him, barely eating half of it.

Not everyone’s impressed with Ed’s latest act. They called out the 90 Day Fiance star for wasting food for the sake of views. Others noted that Big Ed has been working hard to lose weight, so eating unhealthy food defeats its purpose.

This is not the first time fans and haters alike were dismayed by Ed’s antics. The reality star keeps getting mocked for his Cameo videos, where he wears over-the-top costumes and acts exaggeratedly.

It seems more and more people are starting to get tired of Big Ed Brown. Ever since his debut on the show with his ex-girlfriend, Rosemarie Vega, he’s been getting criticism left and right.

However, things got worse for Big Ed after his supposed bad treatment of Liz. A leaked conversation exposed Ed verbally abusing Liz over the phone. Apparently, it was the final straw for many 90 Day Fiance fans.

An online petition has been launched to have Ed Brown removed from TLC and the franchise. It has already reached its initial target of 25,000 signatures and is now a few thousand short of hitting its new goal of 50,000 supporters.

The Bold And the Beautiful (B&B) Spoilers: Steffy Has A Baby, Quinn Has A Panic Attack