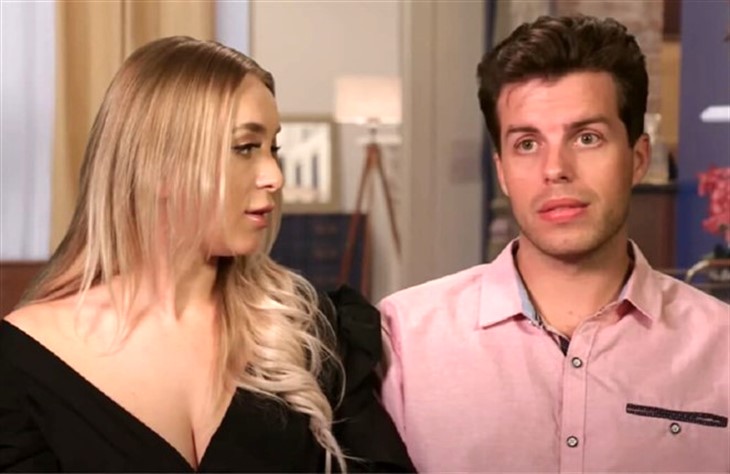 90 Day Fiance spoilers reveal that Jovi Dufren’s mother, Gwen Eymard and his wife have some tension between one another. When we first met Gwen, we thought that she and Yara Zaya wouldn’t see eye to eye on a lot of things. This caused some conflict at first, but fans of 90 Day Fiance have really started to love Gwen and respect her for how she is helping Yara and Jovi with their daughter.

Yara has shown some pretty bad behaviors here and there when it comes to her husband, Jovi. The couple is raising a young baby now and it has been tough for them. Gwen has been able to step in and help when she has time and it has been great for the couple. Yara, on the other hand, has been slammed by viewers for how she treats Gwen and how ungrateful she is.

Gwen puts up with a lot when it comes to Yara and Jovi. Yara is constantly arguing about the way that Gwen is raising her daughter and wants her to just be able to watch her and not try to instill her values in her child since they are much different. There was one scene where Yara told Gwen and her family to leave at 6 p.m. so that she could put the baby down to sleep. This irritated Gwen, but fans praised her for how she reacted.

Gwen could have acted in all types of ways when it came to how she was treated by Yara, but she chose to be adult about the situation. Reddit users were all over this scene and called out Yara on it. They said that she could have just put the baby to bed and let Jovi hang out with his family since they weren’t making a lot of noise or anything.

Yara has shown time and time again that she is protective of her baby, but she will soon learn that Gwen won’t take her attitude much longer.