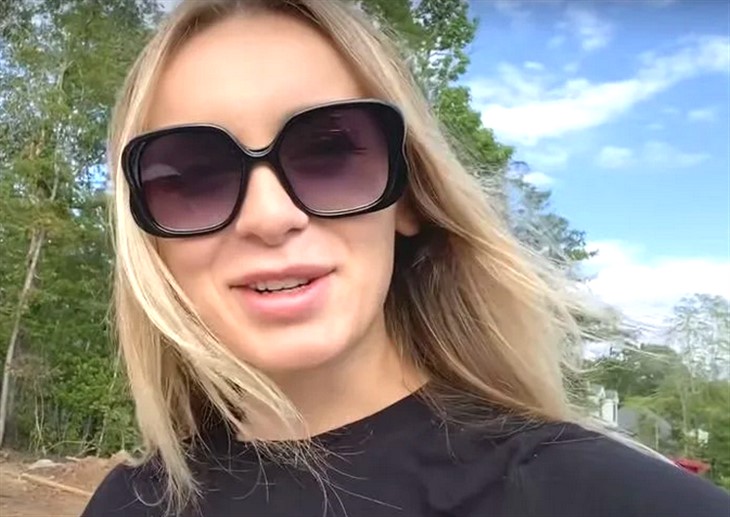 Recently, Jovi Dufren’s better half, Yara Zaya has become a fan favorite on 90 Day Fiancé: Happily Ever After? However, she just messed that up and is facing criticism for a tone deaf and disingenuous post she made about Cuba. It seems the Ukrainian beauty can’t get it right, while promoting herself on Instagram.

Yara Zaya is always pushing for social media fame, particularly to sell her clothing range, but also to share her life with Jovi and their daughter, Mylah. She has recently posted about her health, coping with Jovi being away for work and parenting her daughter, which is well and good.

Admittedly, when she pushes her online boutique, many critics call her out for selling cheap clothing at high prices. However, Yara blasts her critics, saying they are jealous of her financial success and the lifestyle she is living.

However, fans were angered after Zaya made a post about Cuba and the historic protests in that country. Cuba is currently facing an economic crisis and chronic shortage of resources, particularly in light of the COVID-19 crisis. However, when Yara made an IG post to show her solidarity with the Cubans, she somehow got it wrong and fans believe the post is all about her.

Yara shared an image taken in Cuba while on vacation with Jovi. She captioned her image, “I was in Cuba, I saw what was happening there.” Yara added, “I’m with you guys.” One critic shared the post to a 90 Day Fiancé Reddit, with the caption, “It’s Yara being SO tone deaf for me.” 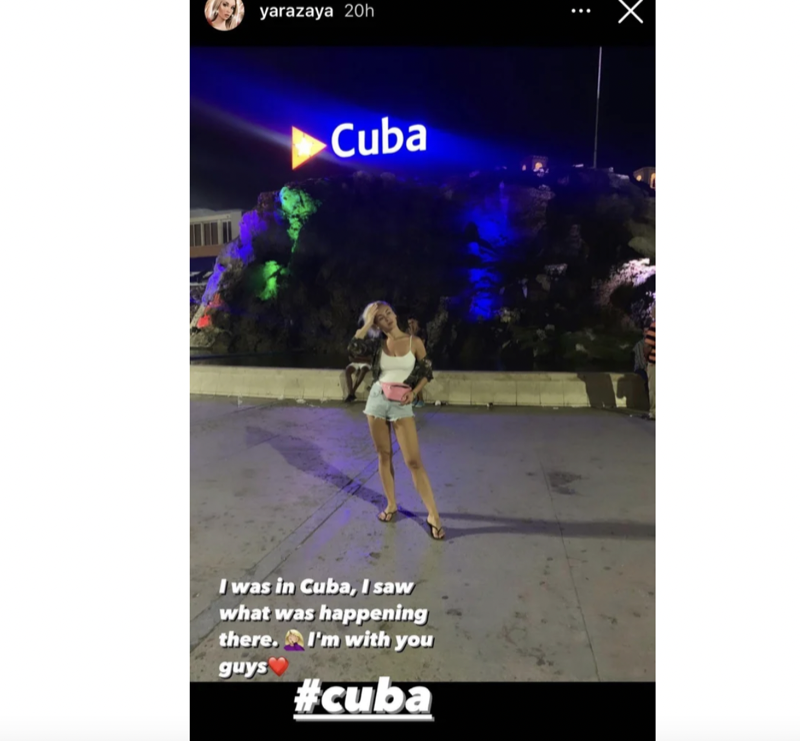 Another fan wrote, “What better way to really showcase the country than to literally have it spelled out in a badly lit body shot of Yara?” Yet another commented, “Yeah tourists really knows what’s going behind, get out of here with that crap.” Meanwhile, another fan wrote that if she had posted the IG Story without featuring herself in the image, it would have been a lot less tone deaf.

Even though Yara and Jovi have achieved a fair level of popularity among 90 Day Fiancé fans, they still receive plenty of criticism. Many believe Jovi is immature, while Yara is classed as snobby and materialistic. While fans truly like Yara’s mother-in-law, Gwen, they also dislike the way Yara treats her. As she spends a lot of her time with Gwen when Jovi is away for work, you would think she would stay friendly with her mother-in-law.

90 Day Fiancé: Happily Ever After? airs on TLC, Sundays at 8 pm ET.