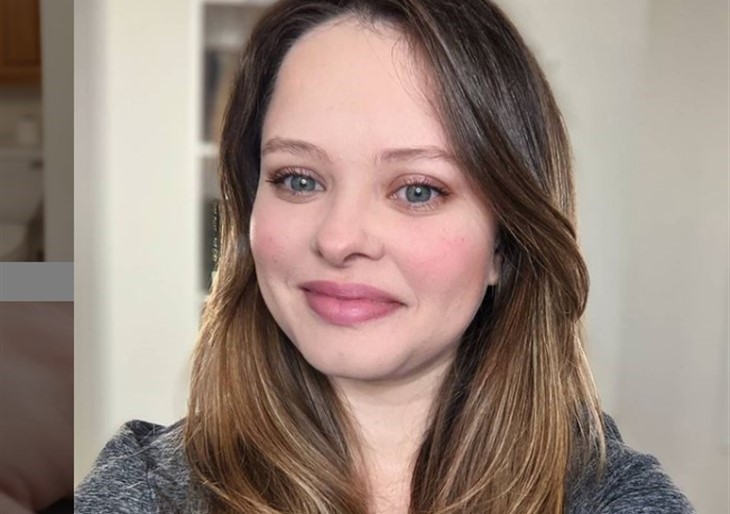 “90 Day Fiancé” star Kirlyam fired back at her bashers after she shared her second pregnancy journey on her Instagram account.

On December 15 last year, Kirlyam and Alan Cox first announced the major news in a fun way through a reenactment of one of the couple’s favorite scenes from the famous 90s sitcom, Friends. In the scene, Kirlyam portrayed Jennifer Aniston’s role while her husband Alan played David Schwimmer. It was the moment when Rachel Green tells Ross Geller she is bearing his child.

Since their major announcement, the Brazilian beauty has been updating her fans with her baby bumps for upcoming baby Enzo. But when she started to receive flak about her content, this mother-to-be had some words to tell her critics.

Kirlyam recently posted another pregnancy shot, and this time it’s directed to her bashers. The star wrote in the caption: “Some people are saying: ‘Oh gosh, she only posts about pregnancy’… Well, honey, I have some news for you, i’m PREGNANT.” 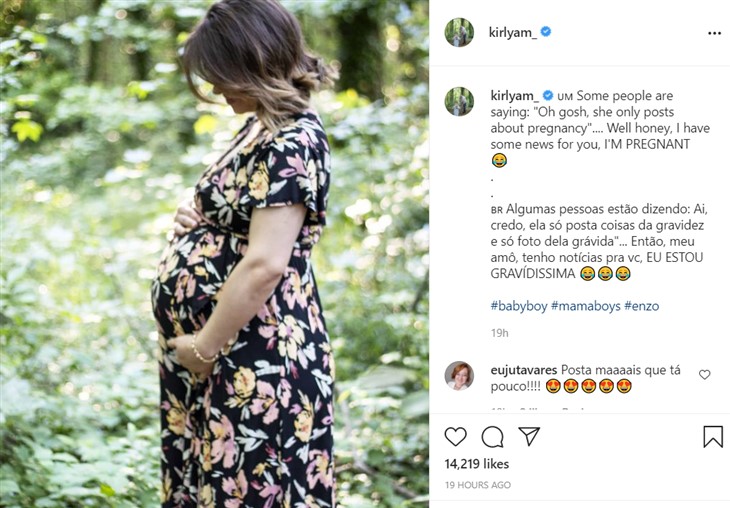 The couple’s fans are happy to see Kirlyam not letting her bashers rain on her parade. Most applauded her for being sassy in dealing with her haters. Avid fans have flooded her comment box to show their support.

“It’s your page, you post what you want,” an avid fan from Scotland said. One fan even encouraged her to post more: “You are only pregnant for a short time … post all about it.”

Another fan called out her bitter bashers: “Yes it is darling pregnancy is a happiness that you want to share so shame the unhappy people.”

“If you don’t like my pregnancy posts delete me,” joked a fan through a hashtag to which Kirlyam replied with laughing emojis.

Kirlyam and Alan are one of the most beloved pairs on the reality TV show, alongside Russ Mayfield and Paola Mayfield, who is still living and growing families together since the first season of “90 Day Fiancé.”

Alan, who’s a Mormon missionary, was 19 years old at the time he first met Kirlyam in Brazil who was only 11 years old. The couple didn’t have romantic feelings toward each other until seven years later. When the Brazilian turned 21 years old, Alan proposed to her, and she moved to America. Shortly after their wedding at the end of season one, the couple welcomed their first boy named Liam in 2017. Now, the couple awaits their second boy named Enzo.