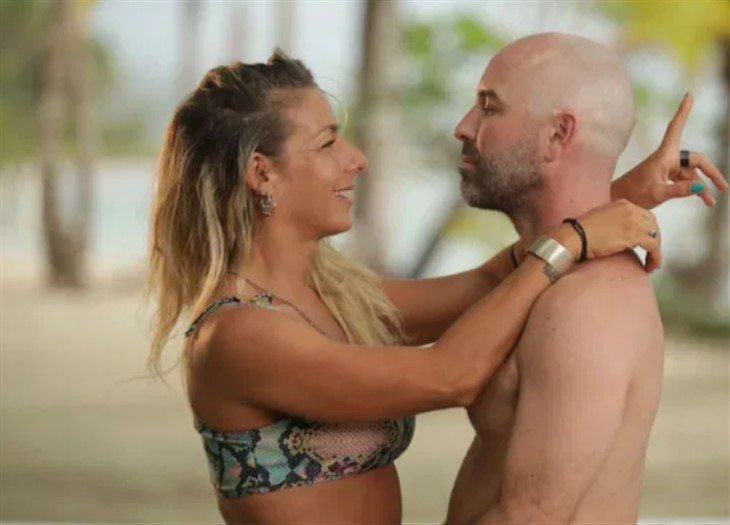 As those of us in the northern hemisphere head for summer, 90 Day Fiancé fans have something to look forward to. A brand-new, tropical-themed spinoff with brand-new couples is coming to discovery+ soon. When discovery+ was first introduced, fans of the TLC reality shows were upset to miss their thrill. They didn’t want to pay extra to watch the shows. However, as discovery+ adds more spinoffs it is becoming more attractive. The latest show, 90 Day: Caribbean Love will offer romance with a sunny island feel, which is sure to be a hit.

After initial disappointment over the new streaming channel, fans are starting to get intrigued. As TLC moves is franchise content to discovery+, the platform has promised even more attractive 90 Day Fiancé-related content in the near future. The most recent spinoff, 90 Day: The Single Life quickly became popular and has raised anticipation for future spinoff shows.

Besides the other new spinoff, 90 Day: Foody Call, TLC is debuting 90 Day: Caribbean Love on discovery+ in July, just in time for summer. According to Variety, TLC said, “The tropics will provide the backdrop for relationships in various phases—from a couple who met online but will now meet for the first time, holiday flings that turned serious, and even a one-night stand that turned into a pregnancy. Will meeting in paradise work out once the suntan fades?”

While many fans haven’t been on board with the 90 Day Fiancé spinoffs so far, the tropical twist in 90 Day: Caribbean Love could be just what is needed to get them interested. The show is set to feature romance with a beach, waving palm trees, and cocktails backdrop, which is sure to attract fans.

The 90 Day Fiancé franchise portfolio continues to grow, as TLC becomes more adventurous with its content. As the reality platform gradually veers away from the K-1 visa process, the spinoffs have been working well so far. Also, as many fans have complained about seeing the same cast members on multiple shows, something new and sunny and with brand-new stars is exactly what the doctor ordered for fans.

The new The 90 Day Fiancé spinoff, 90 Day: Caribbean Love is set to debut on discovery+ on July 18, just in time for summer. Fans will also get to see So Freakin Cheap on June 21 and You, Me & My Ex on June 20.
Readers, are you excited about the new spinoff? Sound off in the comments section below.

Days Of Our Lives (DOOL) Spoilers Tuesday, May 18: Nicole Has A Huge Confession – Kristen Desperate