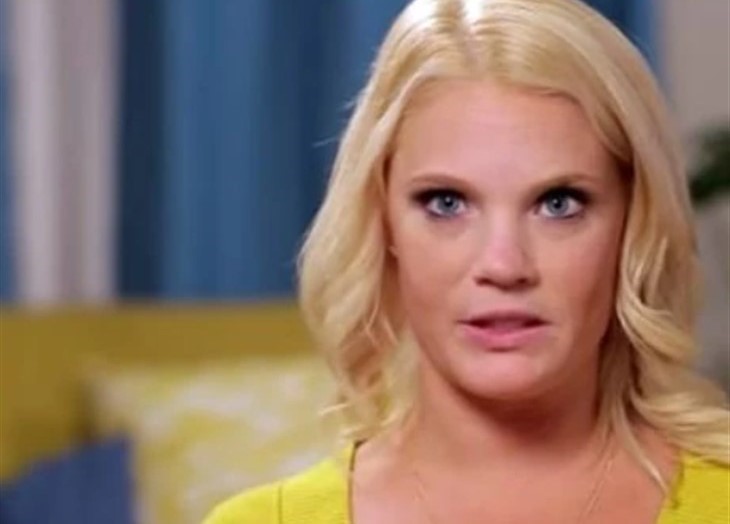 90 Day Fiancé alum Ashley Martson turned a year older this week. The ex-wife of Jay Smith celebrated her big day with a fun getaway with friends.

Aside from her birthday, the reality star also celebrated a major milestone. Ashley revealed that she’s now officially a business owner.

Ashley Martson celebrated her birthday in style. The 90 Day Fiancé star kicked off her big day with a fun beach trip in Cancun.

Jay Smith’s ex-wife shared a glimpse of her special day. Ashley opted for a bright yellow bikini, showing off her curves.

The 90 Day Fiance celeb basked in the sun and enjoyed the blue waters of the beach. It’s clear that the reality star had a blast even if she celebrated her birthday as a single woman.

Ashley Pampers Herself On Her Big Day

Ashley Martson also made sure to treat herself like a queen on her birthday. The 90 Day Fiancé star enjoyed a relaxing time at the spa.

Ashley also goes shopping at a local souvenir shop and enjoys delicious meals as well. Of course, no beach party is complete without some drinks and good music. 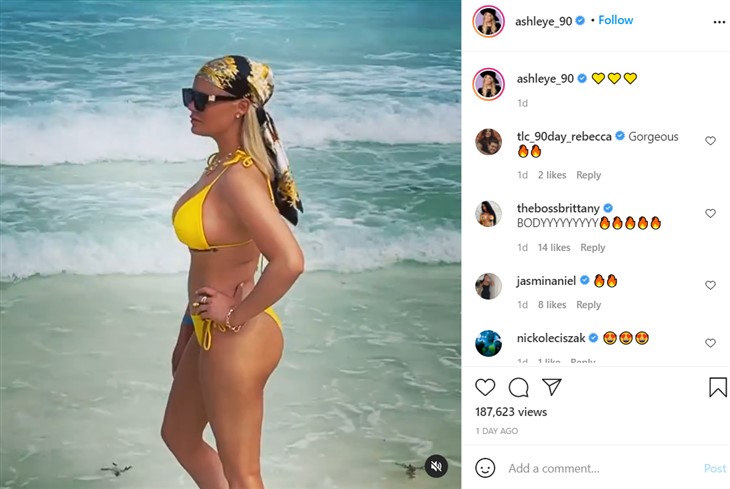 Looks like Ashley Martson has a lot of things to celebrate this month. Aside from her birthday, the 90 Day Fiance star is also celebrating the opening of her new business.

Jay Smith’s ex-wife recently proudly revealed that she’s now an owner of a beauty salon called Martson Hair Company. In an Instagram post, the reality star teased that she will open the salon in York, Pennsylvania in August.

Ashley has been working on her hair and makeup skills for quite a while now. In fact, she even studied cosmetology and started her own lipstick line called Pout.

And now, the 90 Day Fiancé star is opening her first salon. It’ll be interesting to see her creation as a makeup artist and hairstylist.

Ashley first hinted at her salon business last year when she and Jay Smith opened his tattoo shop, Jaz Skinz Tattoo Shop. At the time, the two were very supportive of each other.

But things took a different turn when they parted ways for good. The 90 Day Fiancé ex-couple is now officially divorced. Jay gets to keep the tattoo shop as Ashley begins a new chapter of her life.

The Bold And The Beautiful (B&B) Spoilers Thursday, May 20: Hope Is Terrified For Liam – Thomas vs Bill