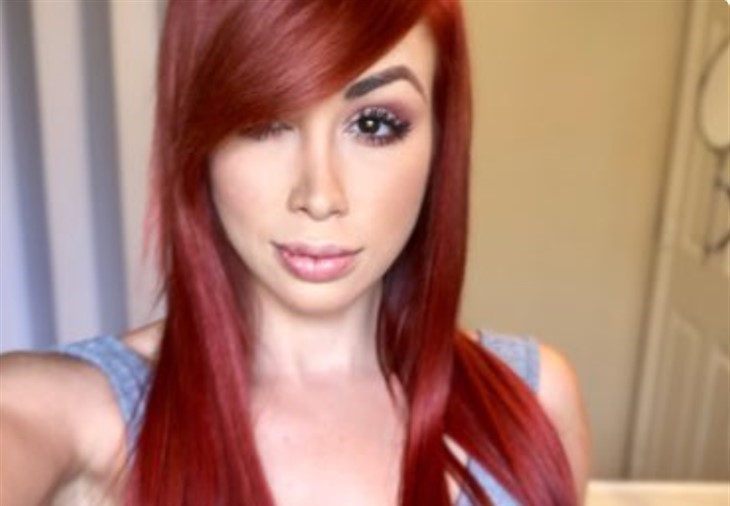 90 Day Fiancé star Paola Mayfield has been on a roll in her wrestling career. Fans are also glad that Paola was able to find happiness in professional wrestling. However, despite her success, Paola still faces tons of problems.
Apparently, Paola and her husband, Russ Mayfield, had to take a break from their relationship. Not just that, Paola just revealed that her Instagram account got hacked, which is very important to her.

In an Instagram Stories post, 90 Fiancé star Paola Mayfield revealed that her IG account gets hacked. It appears that the account that got hacked is her fan page, which already has a huge number of followers. It’s also important for Paola as she often uses it to promote her future fights and different products.

Due to this, Paola tried her best to contact Facebook to help her with her case. Yara even named the two unauthorized members of her page and said that they positioned themselves as admins of the page.

Paola also said that they’re committing fraud and needed to be stopped as soon as possible. At this point, Paola has yet to share the current progress of her hacked IG account.

Paola Mayfield Continues To Have Fun Despite Split With Russ Mayfield

90 Day Fiancé star Paola Mayfield has been dealing with tons of problems over the past few months. Aside from getting her IG account hacked, Paola also had to split with Russ Mayfield. According to reports, the two split due to Russ’s inability to find a stable job.

However, despite all the problems, Paola continues to have fun. At one point, Paola shared a clip of her playing pool with some of her friends. Paola also appears to put her focus on her wrestling career, which has been very successful so far.

90 Day Fiancé fans have seen Paola Mayfield’s wrestling skills improve in just a short amount of time. Due to this, fans think that Paola will reach greater heights in the future. Some even think that Paola can get a short in WWE, especially after meeting WWE legends Rick Flair and Mickie James.

At this point, Paola has been performing well in NWA. She even became a champion during her ARW days, showing how talented she is. Meanwhile, Russ Mayfield previously took Instagram to share that he’ll continue to watch and support Paola on her future matches.

Be sure to catch up on everything happening with TLC right now. Come back here often for 90 Fiancé spoilers, news, and updates.