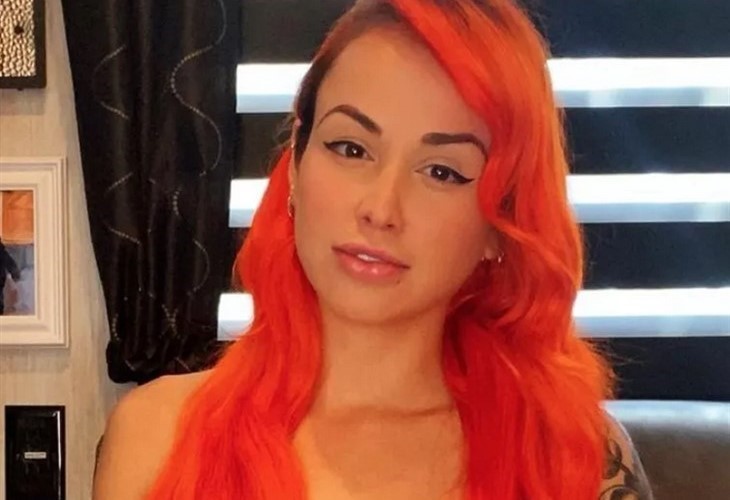 90 Day Fiance star Paola Mayfield has been busy with her professional wrestling career. Apparently, Paola debuted and is now making a name in NWA. Fans also think that she’s getting better every match, which gives her the potential to reach WWE.

However, an extremely physical job will almost always result in painful injuries. And as for Paola, she already experienced it in just a few months. Meanwhile, Paola had some fun during an interview and said that she wanted to wrestle with some of her co-stars in TLC.

During an interview, 90 Day Fiance star Paola Mayfield recalled the injury that she suffered in her professional wrestling job. According to Paola, one of her recent matches caused her an injury she wouldn’t forget. Apparently, Paola was supposed to wait for her opponent to make its finishing move.

However, instead of making a wrestling move, the opponent bluntly smashed Paola’s face, causing her to lose a tooth. Paola also said that she rushed into the bathroom where she discovered that she lost a tooth.

Russ Mayfield also confirmed that Paola has been losing teeth almost every time she gets home after a wrestling match. However, that doesn’t stop Paola to work harder as she aims to reach a bigger name in the wrestling industry.

Aside from sharing her recent injury, 90 Day Fiance star Paola Mayfield also shared that she wants to wrestle with other TLC stars. According to Paola, she thinks that a wrestling match with Anfisa Arkhipchenko would be a nice fight.

Apparently, Anfisa is a bodybuilder and fans think that she has a much stronger raw power compared to Paola. Aside from Anfisa, Paola also said that she wants to have fun with Angela Deem as well as Colt Johnson.

In an Instagram post, 90 Day Fiance star Paola Mayfield shared a TikTok clip of her showing off her normal look before suddenly transforming into Paola Blaze, which is her NWA character. Paola’s iconic firey-red hair can also be seen throughout the video.

Meanwhile, fans are hoping for Paola to take action to restore her marriage with Russ. Russ has been supporting Paola as well. He’s been sharing clips of him watching Paola’s matches, showing signs that they’re still on good terms despite their split.