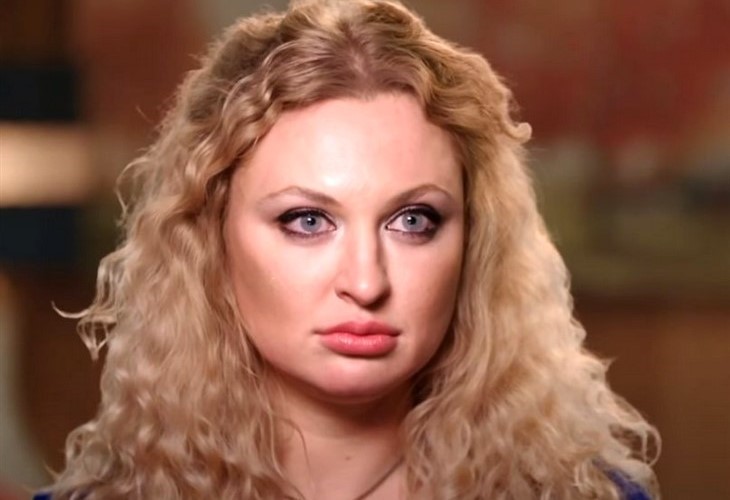 90 Day Fiance star Natalie Mordovtseva slapped her date in front of the cameras after grabbing her without consent, which led the fans to praise the Ukrainian beauty online.

After calling it quits with her husband, Mike Youngquist, Natalie made her way to Florida to start a new life. Though their divorce is not yet legal, Mike and Natalie agreed to date different people, but the language barrier and cultural differences have always been Natalie’s problem in finding new love.

During the previous episode of “90 Day Fiancé: The Single Life,” the Ukrainian model had a blind date with Johnny Vance. During their first meeting, Natalie got discouraged when Johnny ordered an alcoholic beverage but later appreciated the man when he requested the server to give him a glass of water instead.

‘90 Day Fiance’ Spoilers  – Becoming A Mother In The Future

Natalie then explained her thoughts regarding liquor intake. Getting rid of the certain beverage has something to do with her desire to become a mother in the future.

However, when the two dated again, things got out of hand when Johnny pulled the TLC star closer without her consent, which led Natalie to hit his face in front of the cameras.

Natalie Mordovtseva revealed she was hurt after her split with her husband, Mike, with whom she had a relationship for five years. The Ukrainian beauty said that she “needs rehabilitation” so she asked her date, Johnny, to not be so touchy when they are together.

As part of showing his interest to the TLC star, Johnny suddenly grabbed Natalie into his lap while laughing, which made the latter mad and slapped him in his face.

Natalie told the “90 Day” production: “Things happen too fast. All of a sudden he would just pull me over and I just react.”

The incident made the avid viewers praise the Ukrainian model for what she did. They defended Natalie for doing the right thing, especially since she told him many times to not be touchy during their date.

Although they haven’t established their relationship yet, Natalie has rejected her new flame after their date at Boca Rotan. The TLC star admitted she was completely discouraged by Johnny’s behavior for being touchy and has decided to never see the man again. Natalie also stated that she did the slap to protect herself which made her realize he isn’t the man she needs.

Keep checking Soap Opera Spy for more 90 Day Fiance spoilers and cat updates.  Let us know what you think of Natalie’s slap in the comments below!