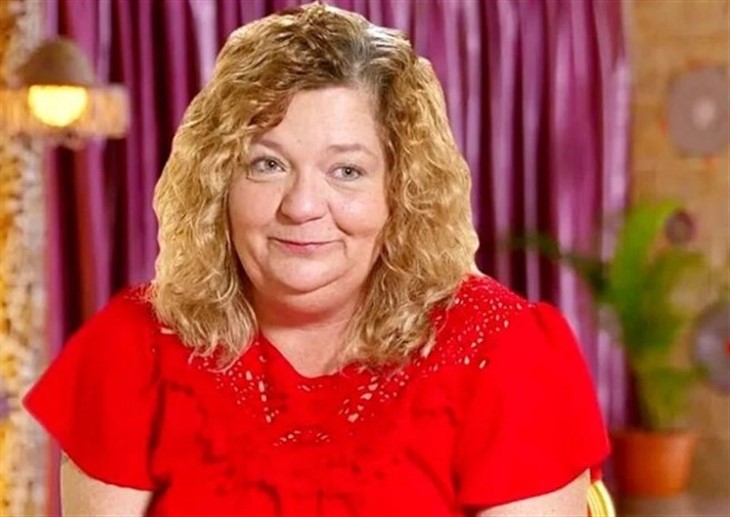 90 Day Fiancé Spoilers suggest that “Baby Girl Lisa” has certainly moved on from her very messy relationship with Usman Umar as she posted on her Instagram account that she married her best friend 4/22/21. However, there is a slight snag since Lisa is still married to Usman in Nigeria where their divorce has not been finalized.

The 90 Day Fiance’: The Other Way star no longer appears on the TLC franchise but she still has plenty of fans that follow her. Lisa’s ranting and raving antics have endeared her to several 90 Days fans who are still stunned by her breakup with Usman. Lisa fought against Usman’s entire family to secure a future with him only to split with him in the end. Lisa and Usman’s relationship never made sense to most fans who assumed he was using Lisa to get to America. Fans certainly wondered what Lisa saw in a man who had so many female fans and came across as a womanizer. However, Lisa quickly became the target of most fans when she used a racial slur when talking to her partner.

Who Is Lisa Hamme’s New Husband? 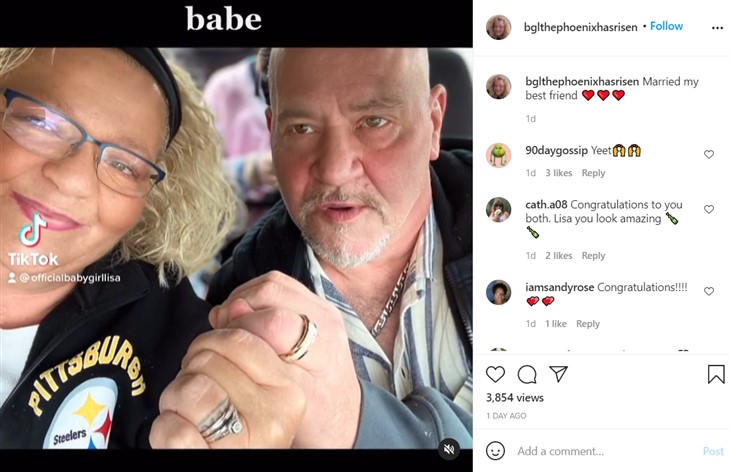 90 Day Fiance’s Lisa says that she and Tracey belong together. If this is true, why exactly, did Lisa marry Usman? Lisa may have loved Usman but her continuous jealousy was a huge problem between the two. The fact that Lisa called Usman the N-word. In the minds of some fans, Lisa acted a lot more like a mother than a lover with Usman which caused a lot of their probably. However, if Lisa loved Tracey and they belong together, why marry Usman in the first place?

Although Lisa isn’t divorced in Nigeria, apparently the marriage is not valid in the states because she didn’t file the necessary paperwork. Although some people still see her actions as bigamy. However, Lisa didn’t have any issues when it came to getting married to Tracey.

The Bold And The Beautiful (B&B) Spoilers: Why Hope Shouldn’t Trust Liam