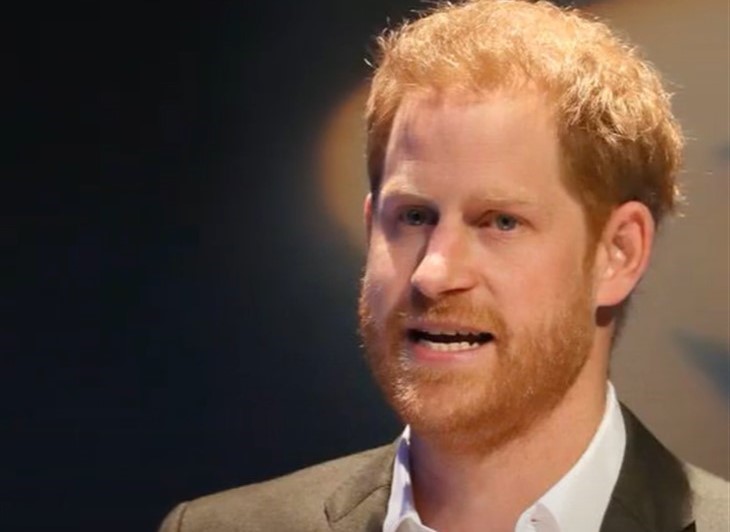 British Royal family news reveals even though Prince Harry, Duke of Sussex was in the UK for a little over a week for his grandfather Prince Philip’s funeral service, there were a lot of people that he didn’t see during his trip. While there are reports saying that he did meet privately with both his father, Prince Charles and his brother, Prince William, he didn’t get to see other important members of the royal family, including his nephews and nieces. Here’s why.

According to reports, Prince Harry spent five days in quarantine at his old residence of Frogmore Cottage, which happens to be where his cousin Princess Eugenie and her husband Jack Brooksbank are calling home now. Reports say that Harry did get a chance to meet their newborn son, August while he was there and that he got to bond with Eugenie’s family, even though his visit was very short.

With that said though, Prince Harry didn’t get to see three other members of his family that are very important to him: Prince William and Kate Middleton’s three children, Prince William, Princess Charlotte, and Prince Louis.

One of the reasons why Uncle Harry didn’t get to see his nephews and his niece is because of the ongoing feud between him and his brother, William. Of course, the last thing Harry would want to do is spend a night in Kensington Palace knowing that his brother is beyond upset with him for the way that he threw the entire royal family under the bus in his interview with Oprah Winfrey last month. That, and there’s no way that he would be able to bond with William and Kate’s kids knowing that there’s so much animosity amongst the adults.

British Royal News – Will Harry Be Back?

While it’s certainly a shame that Harry didn’t get to meet up with the smallest members of his family, there’s a chance that he might make up for lost time this summer. Prince Harry is expected to return to the UK on July 1st to help mark what would have been his mother Princess Diana’s 60th birthday with a new unveiling of a statue of her at Kensington Garden.