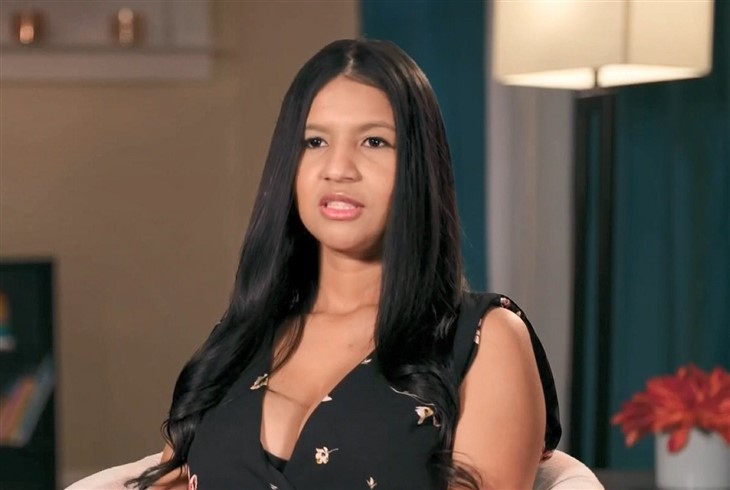 90 Day Fiance star Karine Martins has been very active on Instagram lately. Most of the time, Karine shares pictures with her kids as well as her makeup routines. However, Karine caught the attention of many with her new hobby.

Apparently, Karine has been working out lately and the results are already showing up. It also appears that Karine is trying to ditch her “mom bod” as she goes to a cosmetology school. Meanwhile, some are worried as it may result in another issue between Karine and Paul Staehle.

In a social media post, 90 Day Fiance star Karine Martins shared a clip of her showing off her after-workout results. It’s clear to see that Karine is trying her best to lose weight. Apparently, Karine gained some weight after giving birth to Ethan.

She also lacked exercise during her time in Brazil. Fortunately, Karine was able to start working out again to stay healthy and fit. Fans also praise Karine for her efforts in working out.

On the other hand, Paul has been silent on social media lately. According to reports, he’s been busy trying to make extra income for his family, especially after TLC seemingly snubbed their possible return from the franchise.

Aside from working out, 90 Day Fiance star Karine Martins has been busy attending her cosmetology school. Apparently, Karine has been dreaming about becoming a professional makeup artist. Most of the time, Karine shares the results of her works and fans can see her potential.

It also appears that Karine has become more confident in attending class due to her continuous weight loss. Meanwhile, Paul Staehle has been showing his full support for Karine’s dreams. However, fans are wondering if he also supports her new workout hobby. 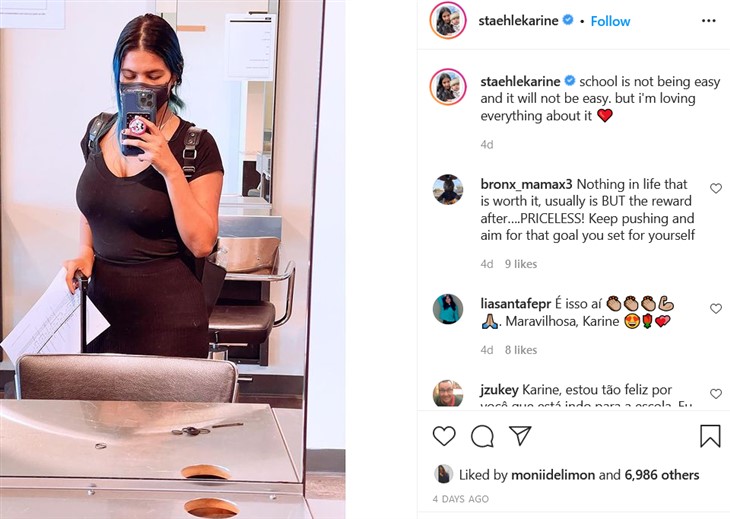 90 Day Fiance fans have seen Karine Martins’s efforts on working out. However, fans are skeptical if Paul Staehle actually approves of her new hobby. Apparently, fans have yet to see Paul working out with Karine.

Some also think that it may cause jealousy for Paul as Karine tries to make herself look younger and fit. Paul and Karine have hit some roadblocks recently. However, they were able to overcome it quickly and are now living a happy life in the U.S.