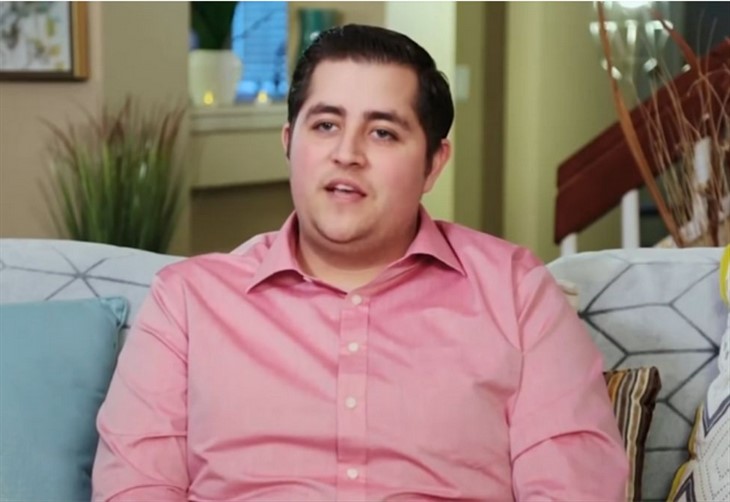 90 Day Fiance alum Jorge Nava is one proud dad to her baby daughter, Zaya. The ex-husband of Anfisa Nava continues to enjoy fatherhood, showing positive changes in his life.

Jorge occasionally shares photos of her daughter on social media and fans couldn’t help but notice their uncanny similarities. The father and daughter duo is definitely spitting image of each other and fans are loving it.

Looks like Jorge Nava is rocking parenthood and he’s loving every minute of it. The 90 Day Fiance star seems to have adjusted well with his new role as a father.

Recently, the 90 Day Fiance star shared a photo of himself with baby Zaya. Jorge looks like a proud dad as he carries his daughter, who is now a few months old.

Many noted that little Zaya is the spitting image of Jorge in their latest photo. This isn’t the first time Jorge doted on his daughter online. Ever since her arrival, the 90 Day Fiance dad has been sharing cute photos and videos of her on Instagram. Jorge is definitely a hands-on dad, which many find admirable.

It’s undeniable that Jorge Nava is now a changed man — all thanks to his girlfriend and their daughter. The 90 Day Fiance star seems to be back on the right track as he pursues family life.

Jorge has always been vocal about his desire to have his own happy family. And while it didn’t work out the first time with Anfisa Nava, it didn’t stop him from giving love and family life another shot. 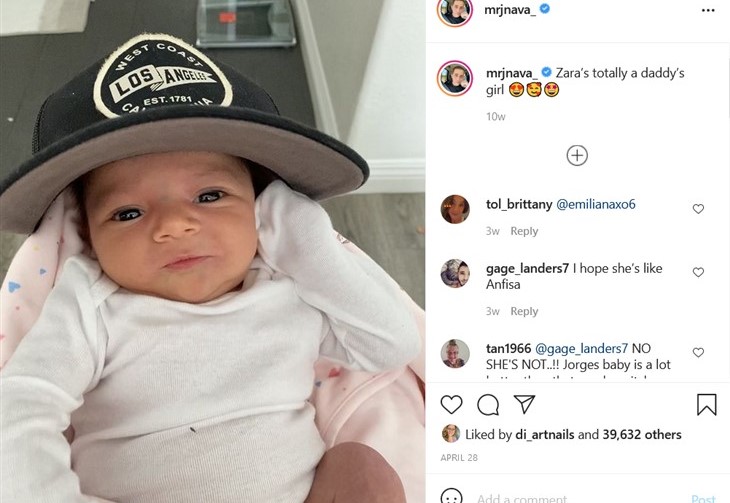 Meanwhile, Jorge Nava is not looking back at the darkest moment of his life. The 90 Day Fiance alum is doing his best to keep things positive, especially now that he has a new daughter.

Jorge served two and a half years in jail in 2018 for possession of marijuana. He was released earlier than expected in May 2020.

The 90 Day Fiance star said being in prison changed his perspective in life. Jorge said he learned a lot of things about himself, which somehow contributed to what he is today.

Although his time in jail was never easy, he doesn’t regret it. Jorge said he considers it a learning experience, which helped him become a better man. Keep checking Soap Opera Spy for more 90 Day Fiance spoilers, news, and updates.

Days Of Our Lives Spoilers: Ben And Ciara Want The Same Exact Thing