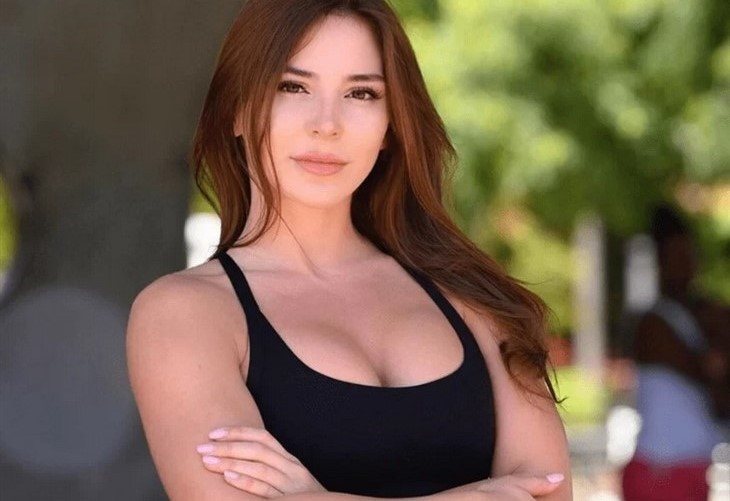 90 Day Fiance star Anfisa Nava has been busy improving her body even further as she continues to participate in bodybuilding and swimsuit competitions. It’s clear to see how much Anfisa loves herself.

Fans also noticed that she has improved a lot emotionally and physically since her split with Jorge Nava. Now, Anfisa is back to share another update about her life. However, this time, it’s about her recent move to a new house.

However, San Diego is apparently not her first choice. According to Anfisa, she was planning to move to Dallas at first. One of the main reasons is her uncertainty about her she will attend her classes.

Anfisa also said that Dallas is too far of a move and she feels a little scared about it. Due to this, she decided that San Diego is actually her best choice.

90 Day Fiance star Anfisa Nava has been impressing the fans with her extreme workout routines. Apparently, Anfisa is a bodybuilder and has won many competitions throughout the years. She has shown more dedication since her split with Jorge Nava.

Anfisa’s hard work has earned her multiple clothing and sportswear sponsorship. Anfisa has yet to share if she’s participating in another competition. However, it’s clear to see that she’s already prepared for it at any point in time.

TLC 90 Day Fiance Spoilers – Is Anfisa Nava In A Relationship?

At this point, 90 Day Fiance star Anfisa Nava has yet to share if she’s in a relationship. However, her ex, Jorge Nava has been living his best life with his new girlfriend, who also gave birth earlier this year.

Fans also find it odd that Jorge’s new girlfriend looks a lot like Anfisa. Some think that it’s just a coincidence, while others think that it’s one of Jorge’s ways to shade Anfisa.

Meanwhile, Anfisa has become an inspiration to many due to her dedication to staying physically fit and active. She also loves to share her workout routines online. Unfortunately, that’s all she’s been sharing and fans think that nobody will hear about her relationship status for a while.