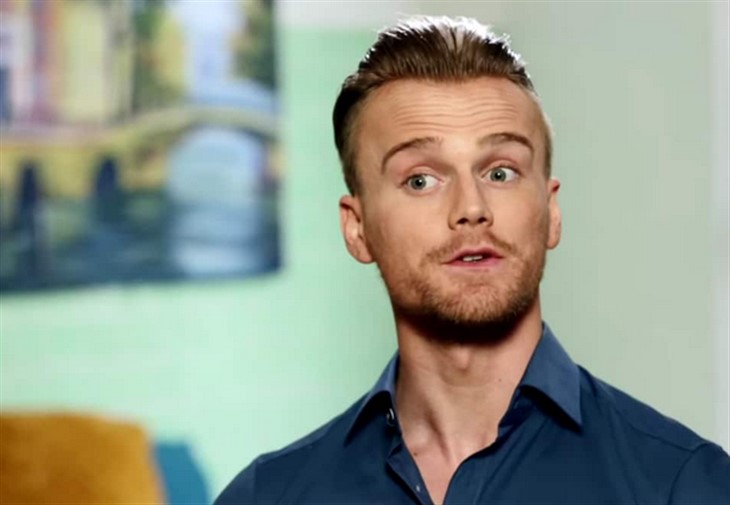 The 90 Day Fiancé spinoff 90 Day: The Single Life is heading for season 2 with some very familiar faces. Admittedly, fans don’t like several of the cast members, but it should get pretty interesting along the way. These include Darcey Silva’s ex, Jesse Meester, and Tim Malcolm’s ex, Jeniffer Tarazona. These two will appear along with Big Ed Brown, Colt Johnson’s mom Debbie, Mike’s ex Natalie Mordovtseva, Stephanie Matto and Syngin Colchester.

TLC had previously teased that among the seven singles on The Single Life, we would get to see two previous cast members from different relationships coming back as a couple. Sure enough, Jesse Meester will be starring in season 2 along with his new love, Jeniffer Tarazona. 90 Day Fiancé posted a clip to Instagram showing all the cast members for season 2. Rumors have been doing the rounds for some time that Jesse and Jeniffer were together and the trailer confirms this.

Other single cast members include, with no surprise, Natalie Mordovtseva, clearly happy to be out of her marriage to Mike Youngquist. Big Ed Brown returns after his disastrous relationship with Liz Woods, while Stephanie Matto returns to the screen without her Australian girlfriend, Erika Owens. She says she is looking for someone she can be a “ho” with – in other words, her “ho-mate.”

Rather surprisingly, Debbie Johnson joins the cast after fans are used to watching her son Colt’s many and varied relationships. Syngin Colchester is a reasonably surprising cast member to those who haven’t been keeping up with him. It seems his marriage to Tania has finally failed.

The trailer, included here, reveals some pretty steamy scenes, including a shower scene with Jesse and a woman. However, the camera is positioned so that viewers can’t see her face. As Jesse says, “It feels like I’m falling in love with you,” the camera finally reveals Jeniffer’s face. While she says she can see a future with Jesse, it turns out she is also dating someone else. The camera then reveals her hugging another man while holding a bunch of flowers, but we cannot see the mystery man’s face.

Fans who have been watching 90 Day Fiancé for a while will remember personal trainer Jesse, when he first starred on seasons 1 and 2 with his former love, Darcey Silva. The pair had a tumultuous relationship which ended before the end of season 2.

As for Jeniffer, fans likely remember the Colombian beauty from when she starred with North Carolina native Tim Malcolm on season 3 of 90 Day Fiancé: Before the 90 Days. Tim flew to Colombia to meet her after dating online. He famously gave Jeniffer a promise ring that had previously been the engagement ring of his ex, Veronica Rodriguez. Needless to say, the relationship didn’t work out and they weren’t together long. Let’s hope she makes the right choice this time.

No doubt fans are surprised to see that both Jesse and Big Ed are on the show, as both are among the least-liked cast members in the TLC franchise. Meanwhile, Stephanie has always seemed a bit “vanilla” when compared to her former flamboyant girlfriend, Erika, but maybe she will come into her own on the show.

As for Natalie, she has her faults, but she definitely deserves a second chance at love. South African native Syngin Colchester also deserves a second chance as he hasn’t had it easy. However, what will likely be fascinating is seeing Colt’s mom, Debbie Johnson getting back into the dating scene. In the trailer, she makes no bones about what she is looking for in life.

Season 2 of 90 Day: The Single Life drops on discovery+ on Friday, November 12.