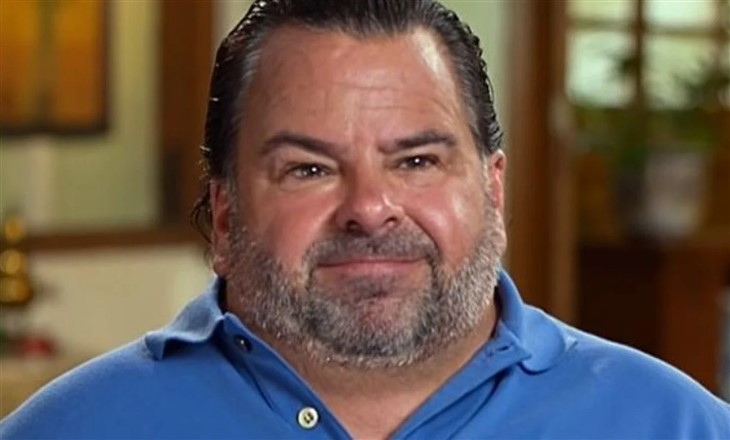 Ed became famous when he found love online with a Filipina girl, Rosemarie “Rose” Vega, that he traveled to the Philippines to meet her, but their relationship didn’t last long. When he joined the first season of “90 Day: The Single Life”, he met Elizabeth “Liz” Woods but also experience a rocky relationship with her.

Meanwhile, the Ukrainian actress, Natalie Mordovtseva, broke up with her husband, Mike Youngquist, after they exchanged a series of explosive fights with a fellow “90 Day Fiance” cast member’s revelation as the nail in the coffin that pushed Mike to file a divorce.

TLC ‘90 Day Fiance’ Spoilers – Natalie Mordovtseva To Mike Youngquist  In Finding A Better Woman: “I WIll Pray For You”

Viewers of the TLC series witnessed how Mike and Natalie fought against each other during the tell-all last August.

The fight became worse when their co-star Jovi Dufren added salt to the wound, telling Mike about Natalie’s visit to him and his wife, Yara, in their home in New Orleans. He told Mike that Natalie came with a man who accompanied her during that day.

Mike got furious and filed a divorce and cut her off in accessing his bank card. Natalie played it cool and told her husband: “If you think you can find better woman than me and be happy, I will only pray for you, honestly.”

But in reality, Natalie was frantic, worrying if she could still stay in America. She also stated that whatever Mike’s decision will be, she will agree to it. “I know myself, I’m a good person, but I’m tired to fight,” she said.

During the tell-all last May, the couple revealed about their breakup and Liz shared her disappointment when Ed spent a good time with other women in Las Vegas after they called it quits. She even promoted the petition to axe her ex from the TLC show.

Amidst their on-off relationship, Liz and Ed always find a reason to get back together. As documented by ET, Liz wanted to move on but always ended up thinking about her ex-boyfriend and expressed how she missed him so much. Even if how many times Ed pushed him away, he still has a huge part in Liz’s heart.

She also wanted to take a chance in their relationship again and be better together. “I would want to go to therapy together and cut out our drinking,” Liz shared.

It was reported that the two were engaged and confidently announced it to the club-goers at Santa Barbara, California.

But with Ed’s decision of joining Season 2 of “The Single Life”, did the couple called their engagement off?

Be sure to catch up on everything happening with 90 Day Fiance.  Check back here for more 90 Day Fiance spoilers, news, and updates.