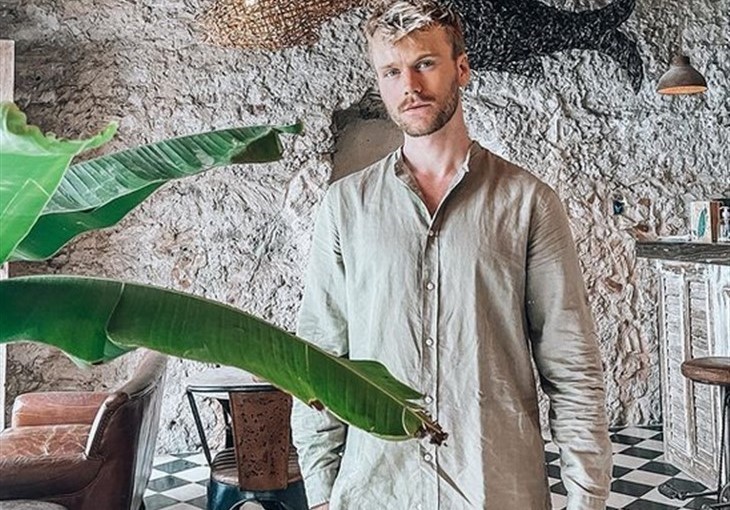 90 Day Fiance former cast members Jesse Meester and Jeniffer Tarazona continue to enjoy each other’s company and fans have mixed thoughts about it. The pair have been traveling to different destinations for a few weeks now, making the most out of their time together.

Jesse Meester and Jeniffer Tarazona aren’t done with their romantic escapade. After bonding together in Colombia and Turkey, the 90 Day Fiance stars flew to another destination.

Earlier this week, Jesse and Jeniffer teased their latest getaway together. Apparently, the two traveled to Spain together for a short vacation.

The 90 Day Fiance stars shared several photos and videos from their trip. It’s clear that Jesse and Jeniffer enjoy each other’s company. They seem very comfortable with each other as well.

TLC 90 Day Fiance Spoilers – Are They Getting Serious?

Jeniffer Tarazona and Jesse Meester’s chemistry is undoubtedly very strong. The 90 Day Fiance celebs seem very compatible with each other and they’re not ashamed to show it.

Jesse and Jeniffer packed some serious PDA during their time together. This is despite the lack of confirmation of the real score between them.

Many are now wondering if the 90 Day Fiance stars are now taking things to the next level. Although they have yet to confirm nor deny their real status, some fans are already shipping them big time.

Jeniffer Tarazona and Jesse Meester’s past relationships weren’t the best ones as seen on the show. The 90 Day Fiance stars have their fair share of ups and downs with their former partners.

Jesse, in particular, remains at odds with his ex-girlfriend, Darcey Silva. The two had a very nasty breakup and the bad blood seems to continue even to this day.

Following their split, Darcey went on to have a romantic relationship with Tom Brooks, which didn’t end up well. She’s now engaged to her new man. Georgi Rusev. 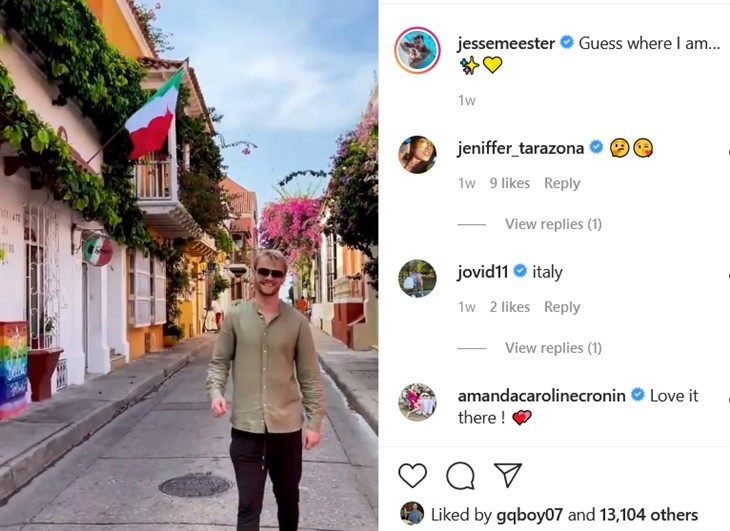 As for Jeniffer, she’s been in a relationship with Tim Malcolm and their romance was nothing short of controversial. During their time on the show, it became very clear that they’re quite incompatible with each other.

The 90 Day Fiance former couple seemingly struggled with intimacy, something fans find very odd. At one point, Jeniffer was even accused of being desperate to get intimate with Tim. Meanwhile, some started questioning why Tim hasn’t done anything yet. The two eventually parted ways.