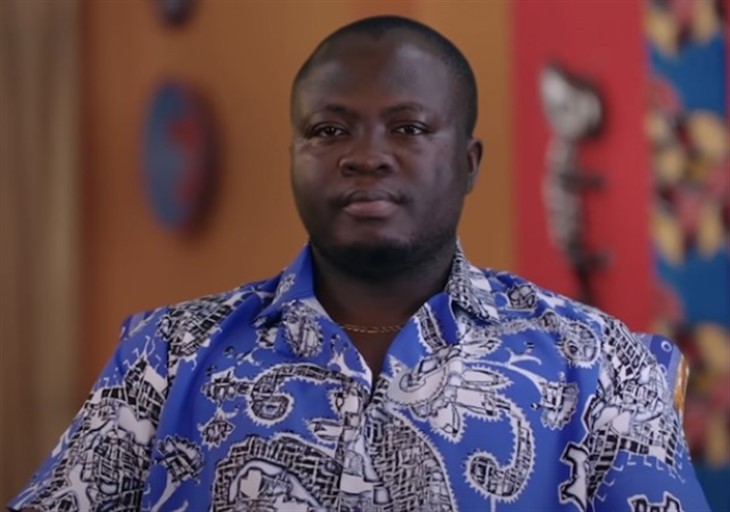 Angela Deem has been hitting headlines for her health transformation journey but she made it clear from the start that her Nigerian husband Michael Ilesanmi was all against it.

In the last episodes of the series, viewers saw the couple exchanging wrath towards each other over surgery issues, leading Angela to talk to her lawyer about divorce possibilities.

With no plans to ask for forgiveness, Michael tried hard so Angela would no longer win on their relationship. However, it seems like Michael has this change of heart as he acknowledges his fault for not being supportive of Angela on Sunday’s “90 Day Fiancé: Happily Ever After?” episode.

But his wife hardens her soul and challenges him to level up her game since separation is one of her choices.

TLC ‘90 Day Fiancé’ Spoilers – How Would Michael Ilesanmi Make Up For The Lost Time?

In a clip from Sunday’s episode shared by Entertainment Tonight, Michael apologizes to Angela over the phone for not being the one to lean on during all the knife procedures.

He acknowledges his shortcomings, especially when weight loss surgery and breast reduction happened.

“Michael, it wasn’t that your opinion didn’t matter. I would have died, I really believe that, because I couldn’t hardly breathe with my breasts and my weight was getting bigger for no reason,” Angela said.

This 54-year-old woman explains all she wants is somebody to be there to assure her that all is well, especially that she’s thinking of other surgeries such as skin surgery and facelift.

Angela continues to confront him saying she’s been receiving praises from other people but didn’t hear any compliments from him since she lost pounds of weight.

“Michael, you need to step up to the plate or it’s time for us to separate,” she threatened.

Michael said he finally understands what pain he has caused Angela while going through surgeries, pointing out that the distance between them is what makes the situation harder to process.

“After talking to Angela, I understand because of me, all the pain she had gone through and I feel bad about it. I think it’s a bad time to put my foot down as an African man. Just want everything to settle and, you know, make peace again,” Michael told the cameras. 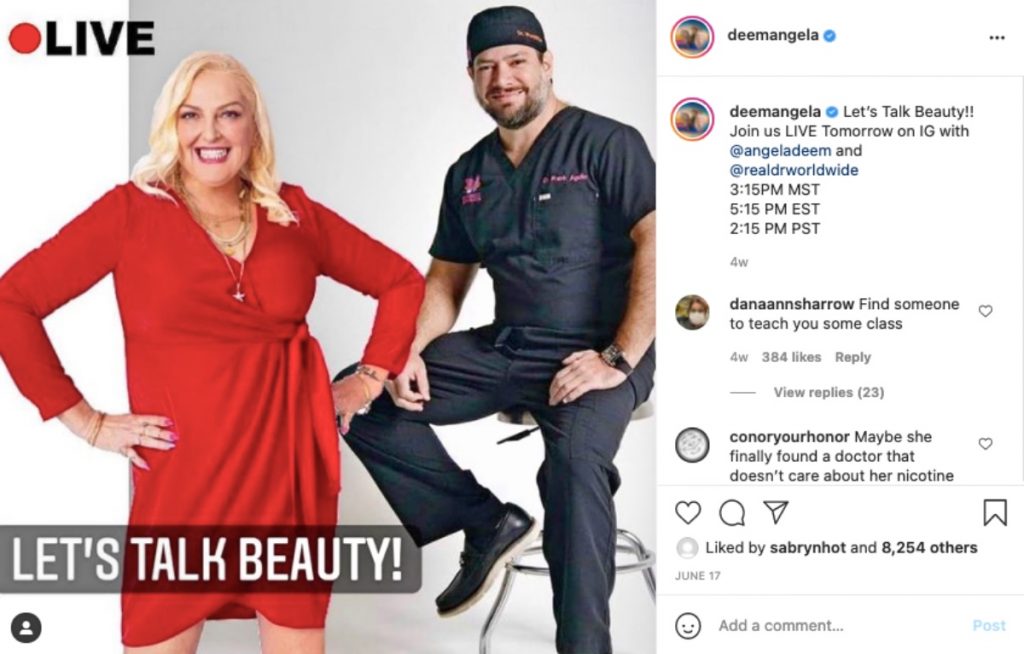 On the latest news, an old petition in Change.org petition to remove Angela Deem from TLC resurfaces because of the hard time she’s giving her husband, Michael.

The petition is against TLC for “promoting and giving a platform for financial, emotional and physical partner abuse by continuing to give Angela airtime.”

As the signature count increases as of writing, fans are demanding the network should cancel the star from the show immediately. Keep checking Soap Opera Spy for more 90 Day Fiance spoilers, news, and updates,

Crown Princess Victoria Celebrates Her 44th Birthday With Her Family