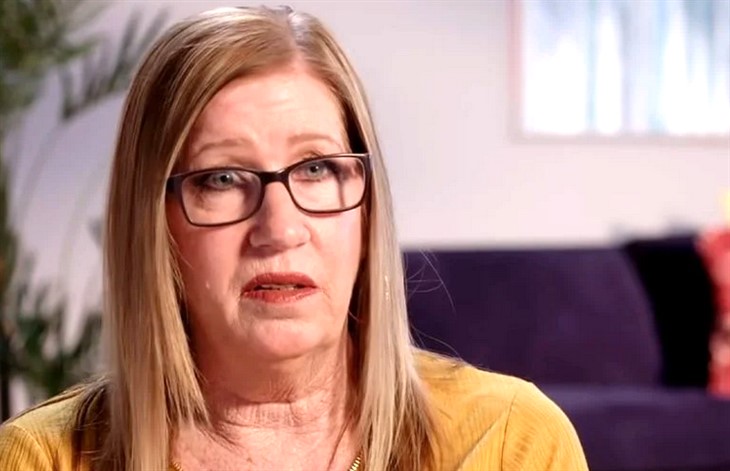 90 Day Fiance star Sumit Singh and his longtime partner, Jenny Slatten, have yet to tie the knot despite years of engagement. Fans of the TLC couple have been waiting for the big day to happen, but it doesn’t look like it’ll come anytime soon.

And now, more drama and challenges await Sumit and Jenny as they continue their lives in India. Sumit’s mom, Sadhna, has an explosive plan that is sure to rock the couple.

On Sunday’s episode of 90 Day Fiance: The Other Way, Sadhna revealed her plans of moving in with Sumit Singh and Jenny Slatten. Apparently, she wants to teach Jenny how to be a more traditional Indian daughter-in-law before agreeing to their marriage.

“Marriage can’t just take place right now,” Sadhna said. “I see what Indian brides are meant to be like, right? I will be teaching her that.”

Sadhna also revealed that she hopes for their “entire family together,” and eventually learns to accept Jenny in their lives.

But Jenny Slatten has doubts about Sadhna’s intentions. The 90 Day Fiance star bluntly said she doesn’t want to live with her.

“When I hear that Sumit’s parents want to move in with us, my first thought is no, and not just no, but hell no,” Jenny said in a confessional.

It’s no secret that Sumit’s parents have yet to fully accept Jenny as his future wife. They’ve been very vocal about their disapproval of their relationship, especially their plan to get married.

Many are now wondering if things will soon change now that Sadhna expressed interest in getting to know Jenny Slatten. Sumit Singh keeps his hopes high that this will be the beginning of a healthier relationship with them.

“I’m shocked and I’m very nervous too because my mom might be having wrong intentions to create trouble for me and Jenny, but I do think that this is a positive sign,” Sumit said.

It’ll be interesting to see Jenny and Sumit’s mom living in the same house. After all their heated confrontations in the past, it’s inevitable to somehow feel awkward being around each other.

Still, Jenny has been with Sumit for a long time now and has given up so much to live in India. Perhaps it wouldn’t hurt for Sadhna and her husband to at least try to keep an open mind on their son’s relationship with Jenny.