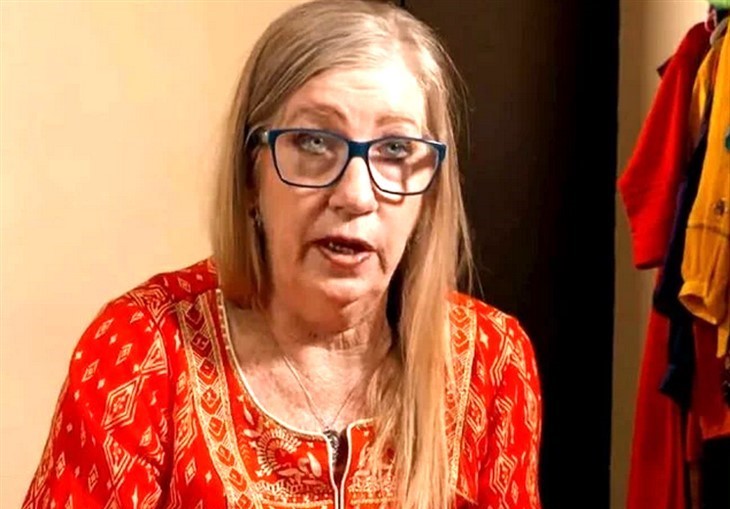 90 Day Fiance: The Other Way spoilers reveal that Jenny Slatten is tired of critics talking to her about how they think that Sumit Singh will never marry her. She is ready to stand up for herself and defend him from these critics. With all of the red flags that have come up with Sumit, Jenny is at her wit’s end, but she is ready to tell the critics that Sumit will end up marrying her.

Jenny is pretty tired of all of the criticism that she and Sumit have received over the years on the show. She recently posted on her Instagram account and threw some serious shade at her haters. There was a lot of commenting on religion and how her followers just knew that Sumit was blaming his religion on their marriage woes. She told her followers that they needed to educate themselves on religion and the show.

Many of Jenny’s followers also feel as if Jenny and Sumit’s story has been scripted. Jenny has really opened up about how she is feeling and about the show. She has told her fans that the show is not scripted, but they continue to push that envelope. Things in their relationship do seem a little off, but Sumit is holding strong with his feelings about marriage.

Jenny really does want her followers to know just how good Sumit is to her. She told her fans that he does a lot for her and she doesn’t get why they are so down on him. She then told her fans, “You come to this country and let’s see what you’re able to do. He does a lot for me that you don’t know about. There’s a lot that you don’t see on the show. Sumit is the best. You only see what they want you to see.”