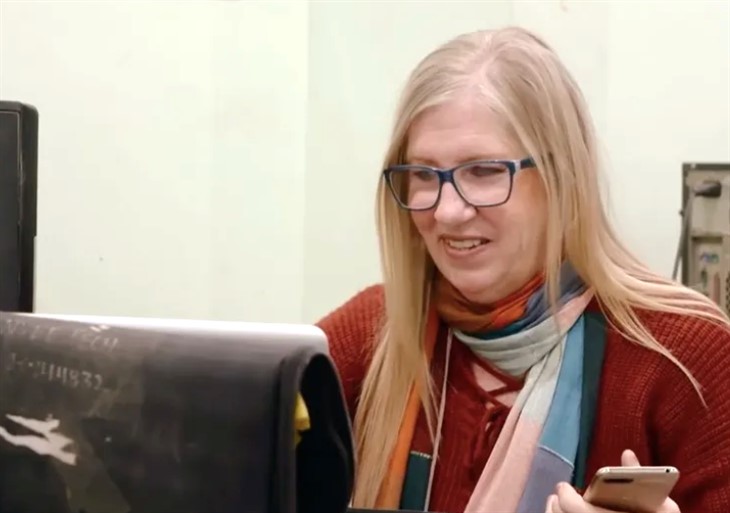 90 Day Fiance star Jenny Slatten has been making headlines as she continues to struggle in India. Apparently, Jenny’s visa is about to expire and she still can’t marry Sumit Singh. Jenny’s frustration has been watched throughout the season.

However, it appears Jenny realized that her frustration won’t change anything she didn’t make a move. Now, Jenny is back with a much clearer mindset. Apparently, she landed a new gig in India which may help her stay much longer.

90 Day Fiance star Jenny Slatten has been making headlines after a picture of her in a hotel surfaced online. According to reports, Jenny has found a job in a hotel. Fans are also happy about Jenny’s new job as it will help her with her financial struggles.

Apparently, Jenny has spent so much just to stay in India. However, she always ends up in disappointment due to the never-ending roadblocks in her and Sumit Singh’s wedding.

However, fans think that Jenny’s new job will help her stay much longer in India. Some even think that Sumit’s parents will start to appreciate Jenny’s efforts and finally approve their marriage.

However, Jenny has been proving to everyone how much she loves Sumit. Jenny even tried to join Sumit’s religion in the hopes of getting a missionary visa. Unfortunately for her, she wasn’t able to get it due to the number of requirements needed.

It’s clear to see how much 90 Day Fiance star Jenny Slatten has been through just to be with Sumit Singh. However, Sumit’s answers remained the same to Jenny when it comes to their marriage.

Some even think that Sumit doesn’t really want to marry Jenny which is why he’s been trying to stall their marriage. However, fans think that it’s about time for Sumit to finally realize how hard it is for Jenny to go back and forth from the U.S to India for nothing.

Y&R Spoilers: Mariah And Tessa Feud – Phyllis and Jack Together