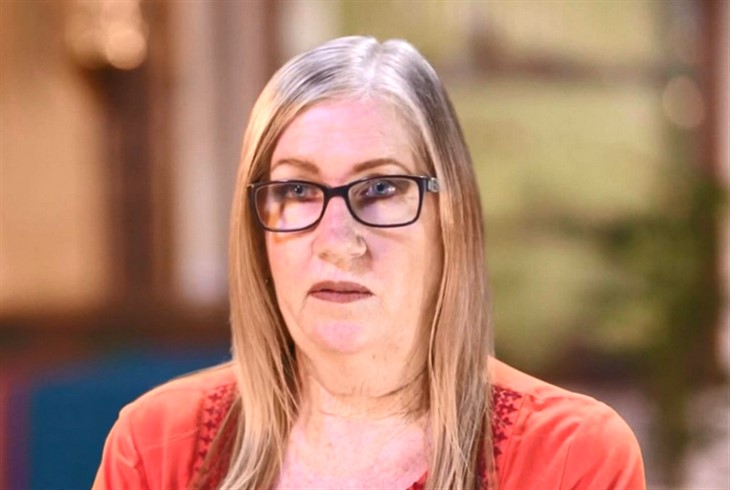 90 Day Fiance star Jenny Slatten has been trying her best to be with Sumit Singh. However, she kept on facing roadblocks, and most of them affected her marriage plans with Sumit. Jenny tried many ways in order to say in India.
Recently, Jenny revealed she’s willing to be a Hare Krishna devotee to get a visa. However, she learned that it will take years for her to get validated and it’s not even assured if she’ll get one.

Their never-ending struggles fueled Jenny’s frustration even more. It even came to the point that Jenny started sharing one of her secrets about why she and Sumit actually joined the show.

During the latest episode of 90 Day Fiance, Jenny Slatten opened up about why she and Sumit Singh joined the show. According to Jenny, they joined the show for financial reasons. Jenny also said that it’s one of the main reasons why they were in a long-distance relationship for quite some time.

Aside from that, Jenny also revealed that she had a hard time trying to reveal her relationship with Sumit. However, she couldn’t find any other ways to solve their problems. Due to this. she was forced to contact the network and share their unusual relationship.

90 Day Fiance stars Jenny Slatten and Sumit Singh continue to face struggles in their marriage plans. Apparently, money is one of the main reasons for their struggle. Sumit’s parents are also becoming a huge factor about why they can’t continue with their marriage.

However, fans also think that Sumit also has a problem as he appears to find ways in order to stall his marriage with Jenny. Meanwhile, Jenny is not giving up despite the roadblocks. At this point, Jenny is trying to find ways to get closer to Sumit’s parents.

Unfortunately, Sumit’s family still can’t accept Jenny and still wants her out of the family.

90 Day Fiance star Sumit Singh has been struggling on making his parents like Jenny Slatten. TLC also released a teaser of Sumit’s parents opening up about how they’ve been struggling since Jenny’s arrival to the family.

According to Sumit’s mother, Sumit is doing things wrong and it’s been stressful to them. It also appears that the people around Sumit’s family don’t accept his relationship with Jenny as well.

They also said that they’re worried about their neighbors cutting them off, which could result in nobody helping them when they’re in need. Keep checking Soap Opera Spy for more 90 Day Fiance spoilers, news, and updates.