The Young And The Restless (Y&R) Spoilers: Nick And Sally Romance In The Cards? 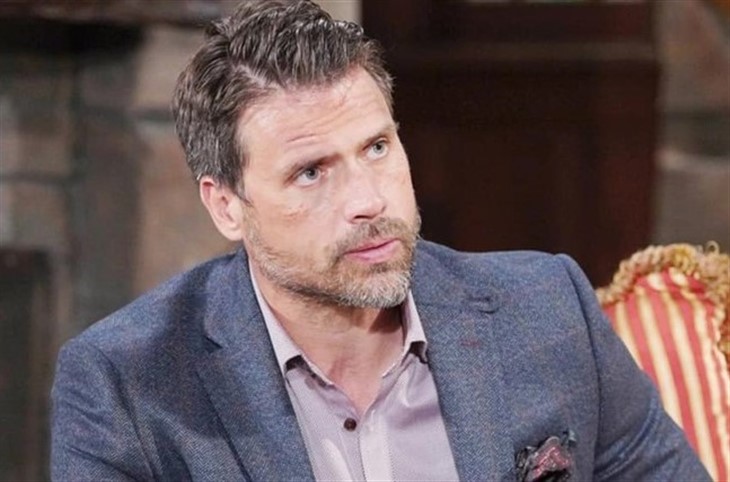 The Young and the Restless (Y&R) spoilers and rumors reveal that a couple of bold and beautiful characters could be hooking up soon much to the chagrin of their friends and family. Our CBS insider is hearing that two characters who are just floating around the edges lately could be on a collision course for a one nighter with the possibility of something more.

Keep reading faithful fans to find out who we are talking about!

Can you picture Sally Spectra (Courtney Hope) and Nick Newman (Joshua Morrow) crossing paths and a little bit more? According to our source, showrunners can!

Sally is just spinning her wheels, making trouble for other characters rather than being in a full fledged plot of her own. How long can she try and oust Summer Newman (Hunter King) from the business roost before she either succeeds or is found out?

On the other hand Nick is relegated to playing Angel/Devil status these days. He is either seen being a doting dad to his kids or acting like a teen on steroids with Phyllis Newman (Michelle Stafford). There’s not much in between and this is a core character from a legend family. Surely TPTB can give Nick something a bit more scintillating to do than wag his finger at Faith Newman (Raelynn Caster) or flash his dimples at Red?

Can you see Sally and Nick playing video games together? What makes this pairing even more intriguing is how similar scheming Sally is to Phyllis—just call her Red 2.0, or Mini-Red or how about Pink?

The Young and the Restless Spoilers – What Happens Next In Genoa City, Wisconsin?

Plus it would frost Phyllis’ shorts to discover that she is the cheatee not the cheater for once. Even better, having her enemy Sally be the one to usurp Nick would be a golden comeuppance.

Right now there is no love lost between Red and Pink and throwing a cheating scandal into the mix would raise the roof for fans truly tired of Phick.

According to our source at CBS, the exec’s see the fiery potential in this combo, too. Having Nick and Sally collide would result in all sorts of consequences and drama, including turning Summer against him. Who’s on board for a little Sick action in the afternoon Y&R fans?

The Bold And The Beautiful Rumors: Brooke And Ridge’s Days Are Numbered