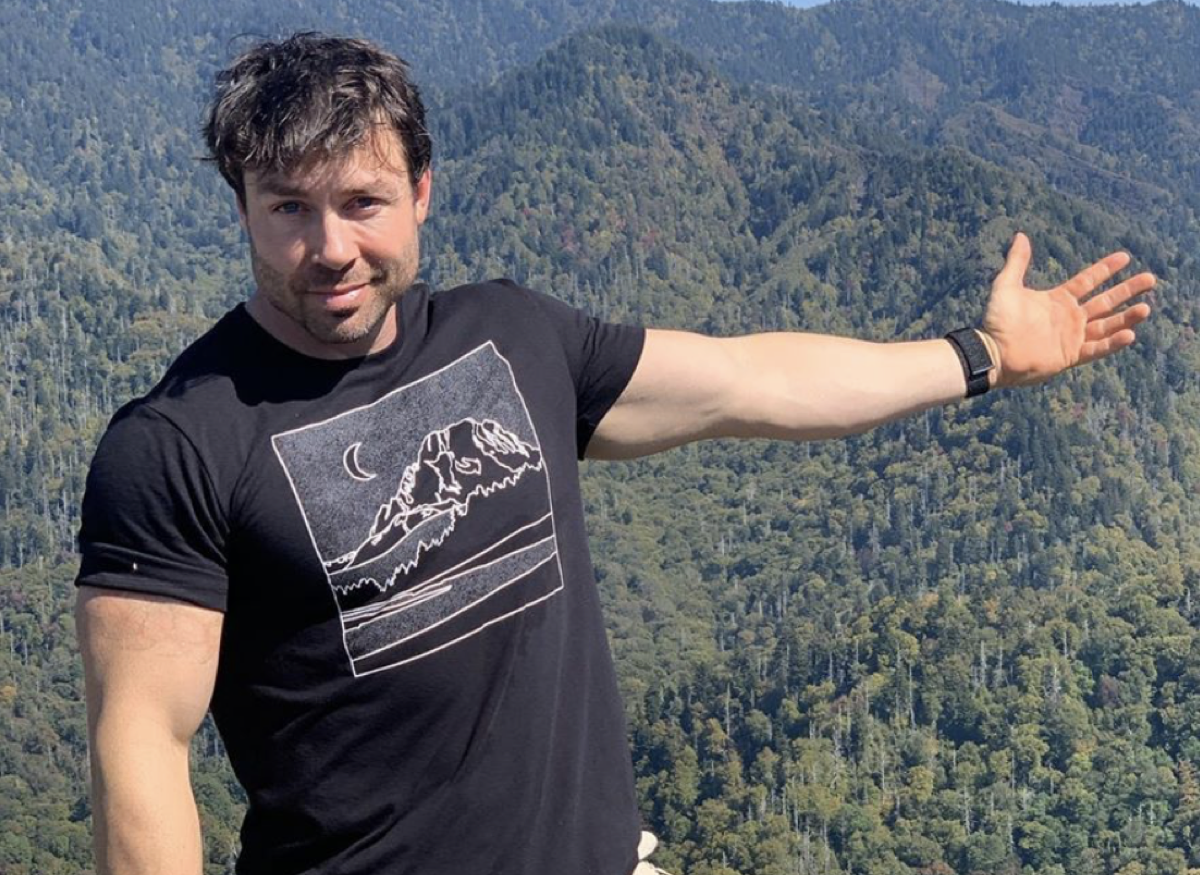 ’90 Day Fiancé spoilers reveal that there have been hints that Geoffrey Paschel could return to the TLC franchise. It seems possible as more suggestions are being dropped. Varya Malina recently posted throwback photos of when she was with Geoffrey. Plus, the TLC personality said he wasn’t fired. For him to return, there is reportedly one condition that has to be met first.

The network has never released a statement confirming or denying Geoffrey was fired. So, all viewers could do was speculate. Not only did his remaining episodes not air, but he wasn’t invited to the Tell-All special. It was assumed that his pending domestic violence charges caused him to be terminated by TLC. It almost seemed like the network was trying to “erase” Geoffrey’s existence from the franchise.

Geoffrey responded to the firing rumors by saying he was not fired and his contract with TLC was not terminated. He also hinted to In Touch Weekly that he could return to the show or one of its spin-offs in the future.

On Instagram, Varya posted a collection of photos and videos from when she was still with Geoffrey. It was one year since she traveled to the United States to face her “rival,” which is obviously Mary Wallace. The woman claimed to be Geoffrey’s girlfriend and it was a scene that fans will never forget.

“November the 3rd. It’s been a year since I popped up on his doorstep and faced my rival.

Varya has been quoted as saying her fighting for Geoffrey was “good for their chemistry.” The Russian beauty is also proud of the memories they made together. So, that indicates she feels positive about Geoffrey. Could that mean they are back together or will be filming new episodes in the near future? Varyla won’t say and it is speculated that both TLC personalities might still have non-disclosure agreements banning them from giving away any information.

Reportedly Has One Condition

In order for Geoffrey to come back to 90 Day Fiance, he allegedly has to meet one condition. He has to win the lawsuit against his ex-wife, who accused him of domestic abuse. His next court date is December 7.

Be sure to catch up on everything happening with Geoffrey Paschel right now. Come back here often for 90 Day Fiance spoilers, news, and updates.

The Young and The Restless Spoilers: Three Bombshells Theo And Sally Could Drop Before He Exits