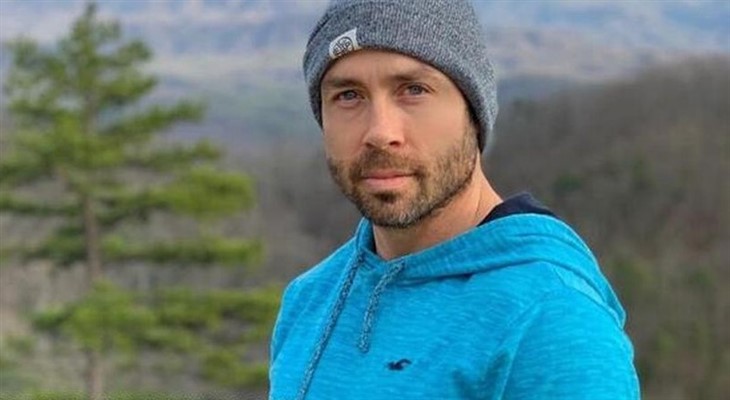 Geoffrey admits that he cannot find women in America that work out with him, and that is why he looks for women on the Internet and prefers women from overseas. He seems to have a pattern with looking for the same type of woman where he lives and it’s always a failure, over and over.

Women who want to fix him are the ones that are attracted to him, and although that is not a good reason to get into a relationship with a man, you have to admit, they must see something in him that needs fixing, and perhaps he should explore what that may be and fix it himself! He also blames getting into the mess he is currently in on these codependent relationships with women who feel sorry for him and want to fix him!

He thinks by looking overseas he will find a different type of woman but that may or may not be the case. He and Varya Malina spent the majority of the most recent season of “90 Day Fiancé-Before The Ninety Days” trying to make their relationship work, so it would seem that finding his women overseas isn’t working for Geoffrey too well either.

The mess that Geoffrey Paschel has found himself in is an accusation of domestic assault, filed against him by an ex-girlfriend. He spoke about his first arrest stemming from the accusation as being bad in itself but minimized the situation by saying it’s only a misdemeanor. He claims that the authorities would have dropped the charges but the woman, who he claims is a victim only in her own mind, refused to drop the case.

She kept on pressing forward, considering him to be a vicious psycho. The court would have let it go with a misdemeanor on his record but the woman simply wouldn’t let him get away with that and then the court said if he didn’t take the deal, then the case would proceed to the grand jury and the charges would escalate to kidnapping! 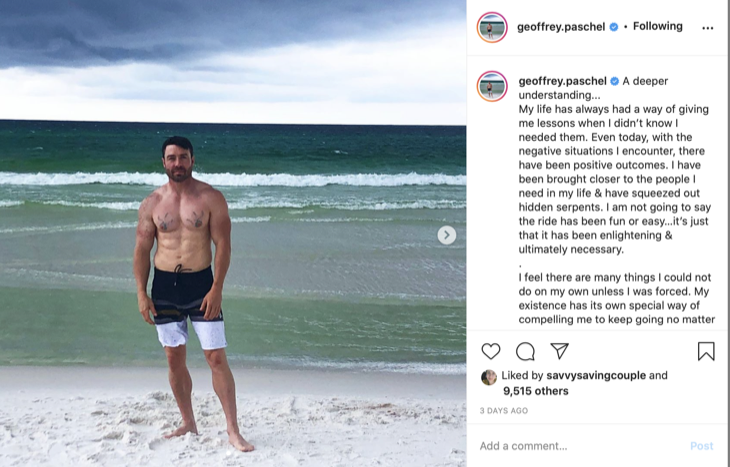 He may be telling on himself in the next part, becoming angry and telling he told the court to “do whatever the hell they want to” but he wouldn’t accept anything other than a full exoneration! He then told Nati that he thinks the charges are just a ploy to take his child away from him, so the ex must be the mother of his child.

Strip Poker In A Different Form On Instagram Live?

Geoffrey and Nati also recently went on Instagram Live to play a game based on strip poker, calling it “strip have you ever” with 90 Day Fiancé fans! Geoffrey, who has been married four times, offered – or perhaps we should say attempted to offer – some marriage advice to Nati mid-game. He told him his wife left him because he was too “vanilla”!

To some, that could sound like Geoffrey thinks that women go for bad boys! He told Nati to put himself out there and it had nothing to do with how he cut his hair, dressed, or any habits he may possess such as cigar smoking or anything relating to Nati’s outward appearance. He said designer clothes, mentioning “Gucci” doesn’t matter, it’s about what a man puts out and what he does to make his woman feel special.

But he kept stressing the word “vanilla” and if a man was “vanilla” the woman would get bored and unsatisfied and leave! Instagram viewers then started to comment on Geoffrey to lay off Domenick Nati and take it easy! Geoffrey then accused Nati of being fake! In a later Instagram post, Nati wrote he was disappointed in Geoffrey!

Stay tuned to TLC’s “90 Day Fiancé” and check back here frequently for all the latest news, gossip and controversy regarding Geoffrey Paschal and all your fave “90 Day Fiancé” shows and stars!