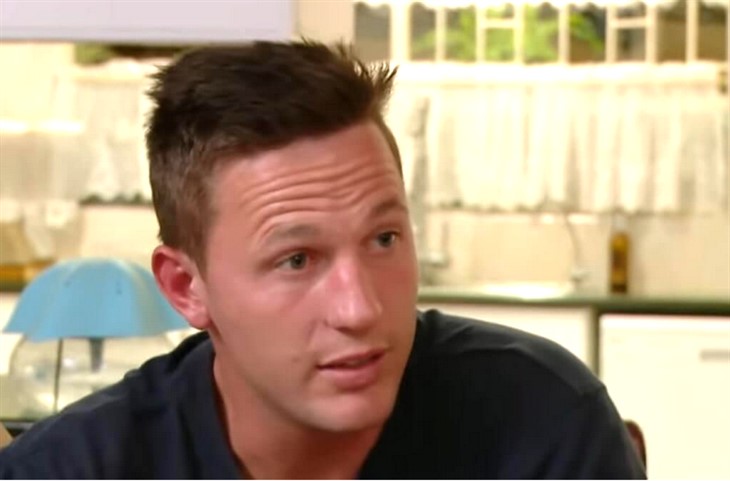 90 Day Fiancé spoilers and updates tease that Ronald Smith is facing backlash from fans of the show after he made some sexist remarks about his marriage with Tiffany Franco. He said that it’s his job to “lead” Tiffany. Fans were outraged because of his outdated views about marriage and for his inability to show any proof that he can “lead” anyone.

Ronald was furious at Tiffany after she went to her mother-in-law to open up about her fights with her husband. Ronald freaked out at her at the restaurant and the pair ended up sleeping in separate beds.

The following morning, the couple tried to talk about what happened and that’s when Ronald expressed his views about marriage. He pointed out that Tiffany doesn’t appreciate what he’s done for her, to which she replied that he’s not doing that much to make her happy.

Ronald argued that he feels out of place and has no clue what to do, which is why it’s difficult for him to make her happy.

“It’s like you take the belt off my pants, and you want to wear it,” Ronald explained.

Tiffany tried to explain that she wants to be able to depend on Ronald. He should play the part if he really wants to be the strong and powerful one in their relationship.

The pair started to argue about their roles in their marriage. Tiffany asked Ronald if cooking and cleaning, which he knows how to do, makes him a woman. Ronald said no but in their culture in South Africa, a man has more say in the relationship.

Tiffany doesn’t agree with his views. She pointed out that her idea of marriage means they need to work together as a team. As a wife, she shouldn’t be seen as someone who is beneath her husband.

In Ronald’s frustration, he said he feels naked because Tiffany doesn’t want to give him his place or play his role in their marriage. He even relayed the story of Adam and Eve and said Tiffany must stand next to him and not on top of him. He feels that Tiffany doesn’t want him to guide or lead her in the right way.

Ronald’s dated views on marriage left fans fuming. One fan said that being a man doesn’t give him authority over his wife. Some say that Ronald knows his views are wrong but continues to defend them. Will their marriage last given their different views?