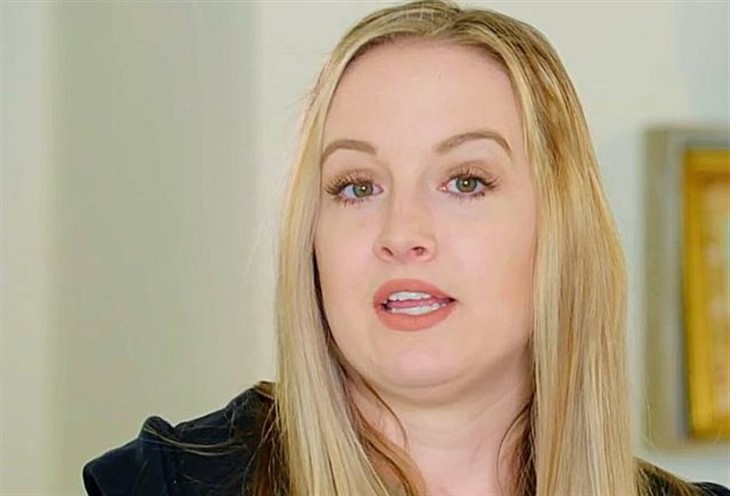 90 Day Fiance star Andrei Castravet has been feuding with Elizabeth Potthast’s family for a long time. However, it appears that it’s only getting worse in the latest teaser of Happily Ever After?. Apparently, Andrei had some intense argument with Elizabeth’s sister, Jen.

However, instead of fixing the problem, things only got worse to the point that Jen threw a cake at Andrei’s face. Meanwhile, Jen insists that Andrei has been causing problems in the family.

However, later in the clip, Jen started arguing with her father about how he treats Andrei. According to Jen, Andrei is taking advantage of Chuck on their family business and he can’t seem to see it.

However, Chuck insisted that he knows what he’s doing and he’s just helping Andrei and Elizabeth. Chuck also said that he treats all of his kids equally, which Jen strongly disagreed with.

As the family argument continues, 90 Day Fiance star Andrei Castravet decided to step in as they’re almost ruining Eleanor’s birthday. According to Andrei, he’s not using his father and he’s not taking advantage of anyone.

However, Jen disagreed and became more aggressive towards her father. According to Jen, their family is fighting because of Andrei. She even said that there’s “definitely a rift” in their family now.

Jen also told the cameras during her interview that her father can’t see that he’s being taken advantage of. After that, Jen said that she won’t stop arguing with them until Andrei stops taking money out of her pocket.

Later in the clip, 90 Day Fiance star Andrei Castravet tries to block Jen as she continues to shout and get closer to her father. It came to the point where Andrei and Jen started exchanging foul words with each other.
After that, Jen decided to throw a cake at Andrei’s face before they finally decide to leave. Andrei was so upset but tried to remain calm as they’re celebrating Eleanor’s birthday. During his interview, Andrei said that that was the last straw for Jen and he won’t let it happen again.