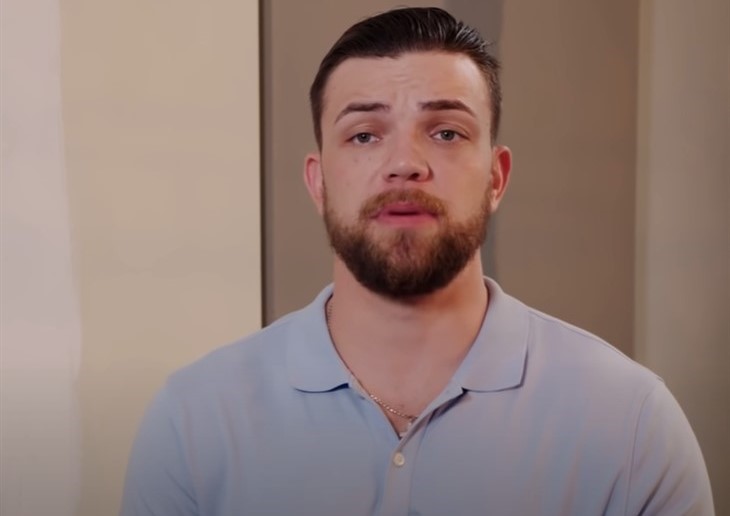 90 Day Fiancé spoilers and updates tease it seems like the drama between Andrei Castravet and Elizabeth’s family is far from over. Libby’s siblings, Charlie and Becky, have said some nasty things about her husband and Andrei has had enough. The reality star hinted that he’ll reveal the secrets of her wife’s family in upcoming episodes.

Andrei’s relationship with Libby’s family, especially her siblings, turned sour when he asked Chuck for a loan of $100,000. Andrei said he doesn’t see a problem with asking his father-in-law for money.

He explained that Chuck has helped all of his kids and gave them capital to start a job or business. He decided to join in while “everyone was over there sucking from the pie.” He doesn’t see any issue especially if there’s money available.

Back then, Chuck wasn’t pleased when Andrei called him for a meeting to ask for a huge loan. However, he did say that he may consider giving Andrei money later on if he proves that he’s dedicated to helping the family’s home rental business. In a previous interview, Andrei said that his relationship with Chuck was “Ok” although he admitted that they’ve been through some rough times.

When Libby’s siblings found out about the loan, which was turned down, they started to accuse Andrei of taking advantage of Chuck. They’ve been at odds ever since.

Andrei is now ready to fight back. He admitted that he’s a prideful man, a trait of which he’s not proud. However, it seems like he’s ready to go to war. The star revealed that he already knows a lot of the family’s secrets so there will be a lot of surprises in the upcoming episodes. Andrei hinted that the upcoming situation will be “harsh” and “fiery.”

Libby also made it clear that she won’t protect her family anymore. She’s committed to taking her husband’s side since her family failed to respect her husband.

At this point, Libby said her family has done a lot of things to piss her off. Recently, Libby and Becky got into a fight over Andrei, and they got physical. She won’t stop her husband when he exposes her siblings’ secret because he warned them before but they didn’t listen. So, now, she believes that her family is asking for it.

Fans will just have to wait and see what secrets will be exposed and how Elizabeth’s family will react once this happens.