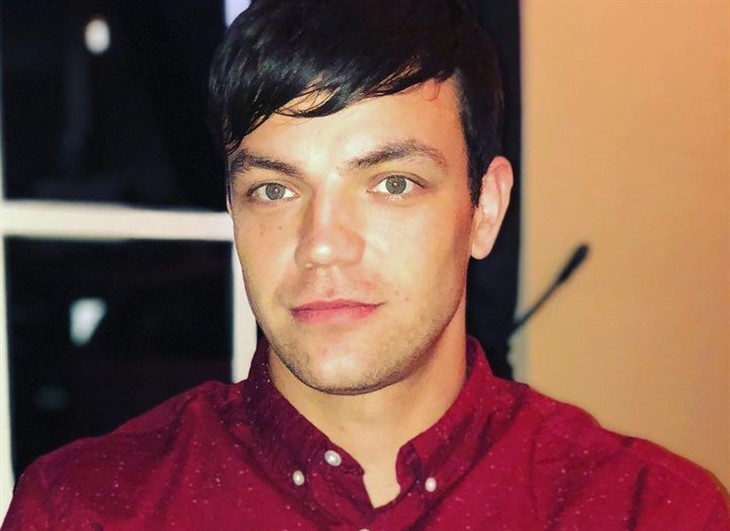 Ever since Andrei managed his way to get to the family’s business in a deal offered by Chuck, the rest of the Potthast family members’ bad blood against him is only getting more severe.

Unfortunately, his brothers-in-law are convinced Andrei is only using Chuck as a milking cow. And now, the Potthast sisters are getting bolder in handling the situation as they believe Andrei will push them out of the business if he gains the power.

In an exclusive clip shared by Entertainment Tonight, Andrei gets into an intense showdown with Jenn and Becky during his 2-year-old daughter, Eleanor’s birthday after Libby announced Chuck and Andrei recently signed a contract.

“Wait a minute. Are you right there being ‘buddy-buddy’ with him?” Becky quizzes her father Chuck after seeing him siding with Andrei.

“He’s entering the family business and trying to push us out,” Jen condemns. “Now we’re all fighting together because of him? We told you this was going to happen,” she points out.

When Chuck explains he’s only helping the couple the same way with them as his offspring, the fight escalates as the sisters disagree. After seeing that Jenn’s not backing out, Andrei gets in between them to fight back.

Jenn warns him to get out of her face, but he doesn’t seem to hear as he’s also raising his voice and pointing his fingers toward the ladies.

Chuck attempts to calm down Andrei, but he fails as Jenn throws a piece of cake at him, which lands on his face and neck.

“It’s a disgusting move and this is the last straw. Jenn and Rebekah are acting like teenagers. I’m done with this s**t. I’m not going to take it anymore,” Andrei told the cameras.

Chuck claimed his daughters are “overreacting” to the deal as it’s only a house they’re flipping and not the entire company.

Some of the show’s viewers have gathered again on Reddit to discuss the cake storyline. In the “r/90dayfianceuncensored” community, many fans believed it’s totally staged.

“It has to be 100% staged at this point. They never have any real resolutions, and have the same overreactions to situations that lead to these fights. Over and over and over,” a fan pointed.

The fans are calling out the writers to be more creative as they claimed this storyline is old after seeing another famous couple Angela Deem throwing an apology cake to now-husband Michael Illensami’s face in the show’s season 3.

“Calling the TLC writers derivative and lazy would be a compliment to these sad hacks,” a fan expressed.

“They need to get more creative. The ‘I secretly visited a divorce lawyer’ bit is getting old too,” another fan chimed in.