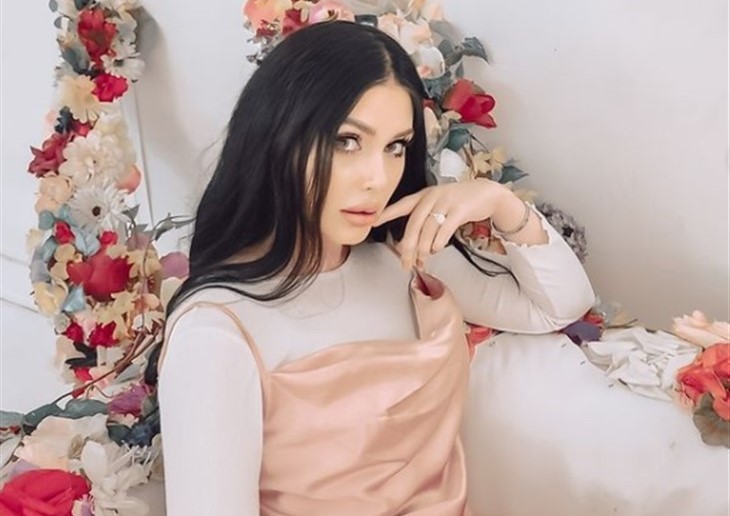 90 Day Fiancé: The Other Way star Deavan Clegg is undoubtedly one of the most talked-about cast members of the franchise. Her complicated marriage with Jihoon Lee and their very public split made her even more controversial.

Now, the reality star is facing yet another pregnancy rumor after fans supposedly spotted a baby bump. Is there any truth to it?

Deavan Clegg just can’t catch a break from controversies. The 90 Day Fiance alum is rumored to be expecting her third child, this time, with Topher Park.

Talks about her supposed third pregnancy first started last year over a Halloween photo of herself with Topher. At the time, the reality star appears to have a bulging tummy. However, she later clarified that it’s just because of the dress she’s wearing.

Fans got even more suspicious after Deavan Clegg decided to shut down her OnlyFans account. Apparently, some 90 Day Fiancé fans think she’s closing her page because she’s trying to hide her pregnancy.

Deavan has been less active on social media as well — a far cry from her regular updates a few months back. This led some to believe that she’s indeed hiding a pregnancy.

But the internet sleuths didn’t stop there. Apparently, they are convinced that they’ve spotted the reality star’s protruding belly in one of her recent YouTube videos with Topher and her kids.

If such rumors are true, this will be Deavan’s third child with her three different dads. So far, she has yet to confirm nor deny the latest pregnancy claims.

Meanwhile, Deavan Clegg has been living her best life now that Jihoon Lee seems to back off for good. The 90 Day Fiancé star has been showing her happy family life lately, seemingly unbothered by her ex-husband anymore.

Deavan often posts photos and videos with her man, Topher, taking over Jihoon’s role as the father of her kids. Interestingly, the South Korean dad doesn’t seem to react as much as before.

Lately, Jihoon has been relatively quiet on social media. This is after his shocking rift with his lGoFundMe team. The status of his custody battle also remains unclear as he already cut ties with his layer in America.