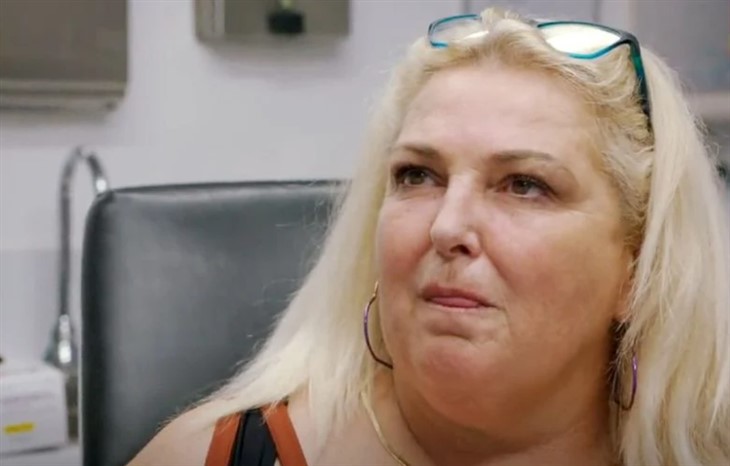 90 Day Fiancé spoilers reveal that fans are starting to worry about Angela Deem and the amount of weight she has lost. After her weight loss surgery, her fans felt that she looked great, but as we see more and more of her posting online and on social media, she is starting to look really sick. Could losing too much weight be a big issue for her now?

Angela seems to have grown obsessed with plastic surgery, much like Larissa dos Santos Lima from 90 Day Fiance fame. She wanted to have the weight loss surgery to get healthier and look sexier, according to her. She feels more confident now and has even told her fans that she is finding it easier to breathe. Has she stopped smoking? Has she changed her eating habits? There are many unanswered questions that fans have about her new lifestyle.

Now 90 Day Fiancé cast member Angela wants to have a facelift and her husband, Michael Ilesanmi has completely shut that down. After he asked her not to get the weight loss surgery, she went ahead and had the surgery anyway. This really did make him angry and told her that he wanted her to just be her. He loved her for the way she looked before and now is having second thoughts. 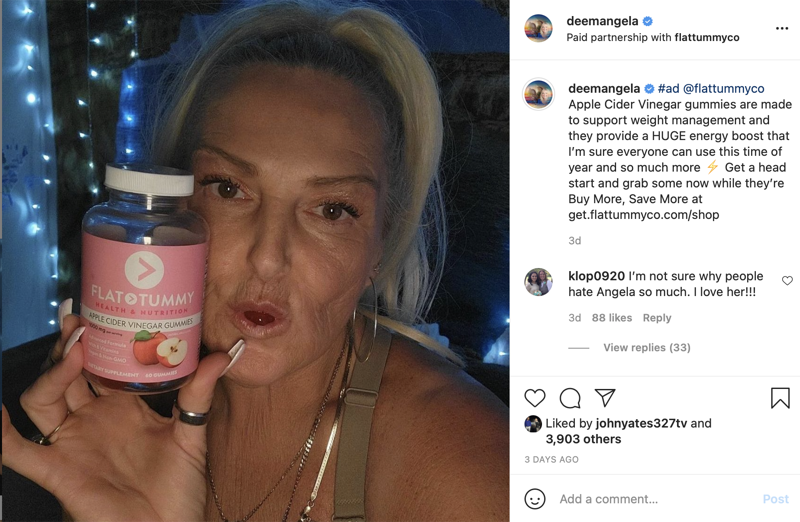 Fans have started to react on social media about how she looks now. Instagram followers were quick to share their feelings about how she looks. She posted a video and her fans were quick to share their feelings on how she looks these days. One fan wrote to her, “I heard that surgery puts years on someone. Angela, you look much older now, why would you do that?” “Those dentures though, you got money to get your body right, but you need to invest in some dental implants. You look old, honey.”

We hope that Angela can continue to feel more confident in her new body and we will keep an eye on her as she changes more.

Be sure to catch up on everything happening with 90 Day Fiance right now. Come back here often for 90 Day Fiancé spoilers, news, and updates.