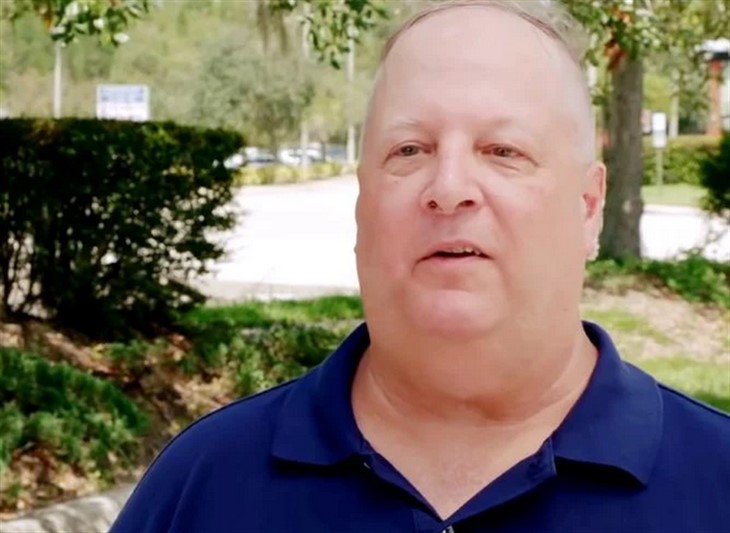 90 Day Fiance fans were upset about the recent episodes of Happily Ever After?. Apparently, Andrei Castravet and Charlie Potthast had a physical fight in a supposed bonding time made by Chuck Potthast. According to Chuck, he thought that he was going to see his family as one.

However, things got worse when Andrei and Charlie brawled. Elizabeth Potthast even ended up having a scratch on her face from Charlie’s wife. It was a very emotional day for Chuck, and fans share their sympathy for him.

Now, a happy and joyful Chuck surfaced online thanks to Andrei and Elizabeth. Apparently, the three bond together on a beer and burger day and they enjoyed it a lot.

In an Instagram stories post, 90 Day Fiance star Elizabeth Potthast shared a clip of her husband, Andrei Castravet, bonding with her father, Chuck Potthast. The two can be seen eating burgers and drinking beers during the day. It’s also clear to see how much fun Chuck is having.

Moments later, Elizabeth asked her father if he’s happy. Chuck quickly faced the camera seemingly looking sober and smiled, showing how much he’s happy about bonding with his son-in-law.

Andrei also laughed at Chuck’s reaction and the three proceed on having a good time together. Apparently, Chuck has been trying to prove to his kids that he’s treating everyone equally in the family.

However, some of Chuck’s kids insist that he give way too much for Andrei including their family business. 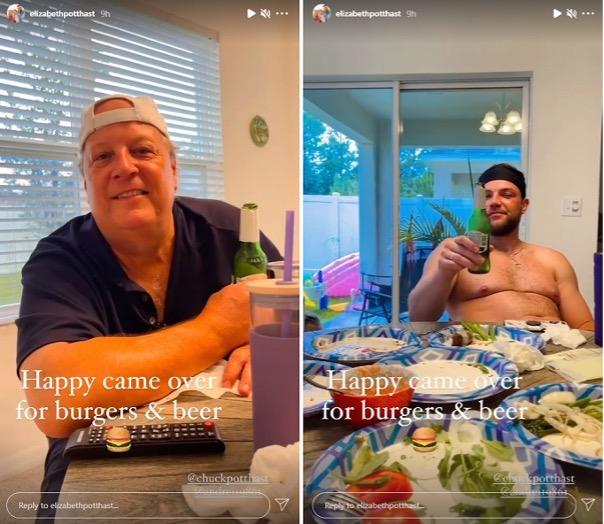 90 Day Fiance star Chuck Potthast went into tears during their recent episode in Happily Ever After?. Apparently, Chuck felt that he failed to keep his family from breaking apart, especially after Andrei Castravet and Charlie Potthast’s brawl.

Due to this, fans took social media to share their sympathy for Chuck. According to some, Chuck wants nothing but peace and happiness for his family. Fans also appreciated Chuck for helping Andrei during his struggles, which is something that Chuck’s kids can’t see. 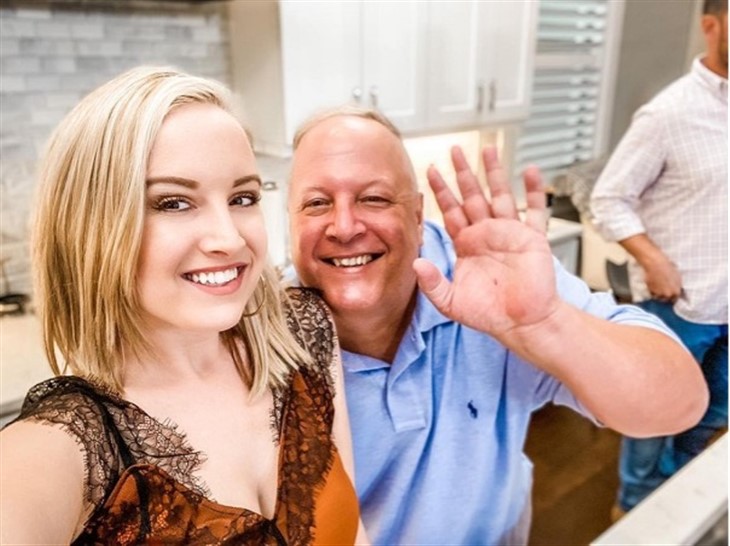 90 Day Fiance: Happily Ever After? stars gathered for the latest episode of Tell-All. There were some missing casts from the segment. However, there are also some unexpected guests.

Apparently, TLC invited Charlie Potthast by the time the episode ended. Andrei Castravet was very upset upon seeing Charlie again. Things also got awkward inside the studio as some worried that they may fight again.

It appears that Charlie is still not done pushing away Andrei from Chuck and their family. However, it’s clear that Andrei would never back down, and fans can expect the feud to go for a long time.