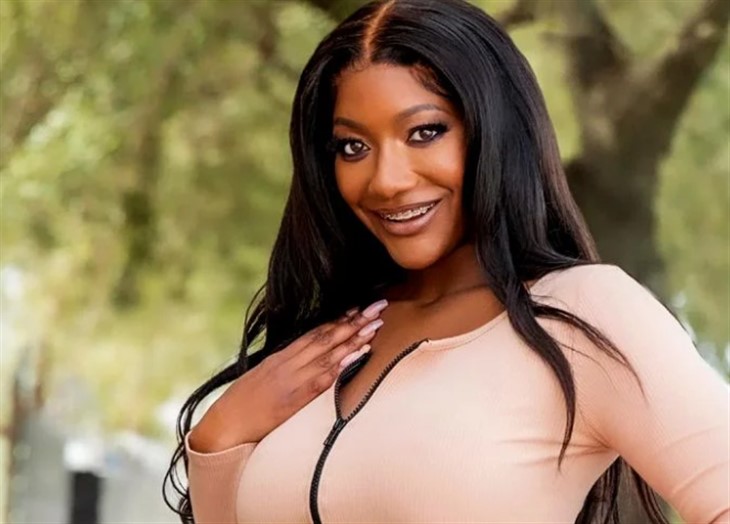 90 Day Fiancé star Brittany Banks is one of the many cast members who regularly share stunning photos on Instagram. The ex-girlfriend of Yazan Abo Horira is not one to shy away from showing off some skin despite the criticism she gets from it.

But not everyone’s impressed with Brittany’s IG-worthy posts. Apparently, some think her photos are heavily filtered, making her look like a completely different person.

Brittany Banks drew falk over her filtered photos on Instagram. The 90 Day Fiancé celeb is being accused of overly using camera filters, which dramatically change her looks online.

Many pointed out that the reality star looks unrecognizable in her latest posts, convinced that she’s touched up her face with photo effects.

Aside from filters, the 90 Day Fiancé star is also being accused of photoshopping her pictures. One of the snaps even showed her looking like she’s missing an arm, prompting more speculations that it’s another photoshop fail. 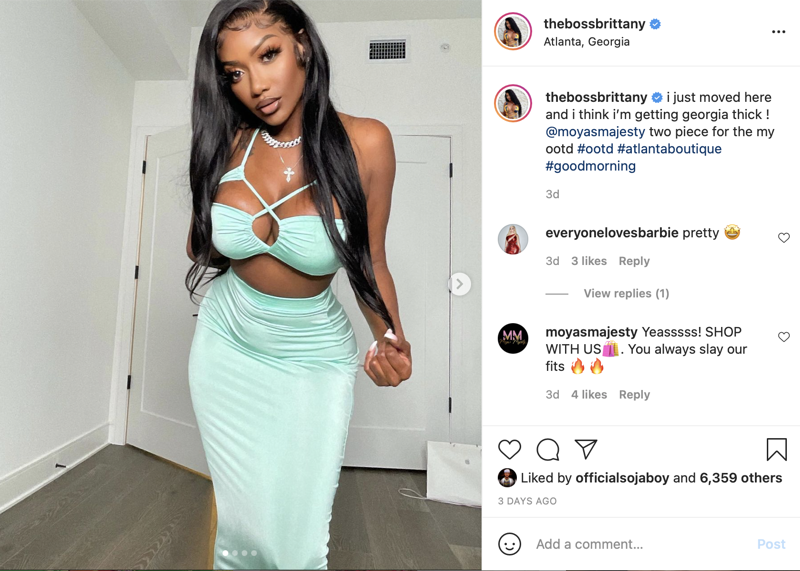 Is Brittany Banks Trying to Win Yazan Abu Harirah  Back?

Some are wondering if Brittany Banks’ filtered photos were her attempt at getting the attention of Yazan Abo Horira. The 90 Day Fiance couple has already parted ways but that doesn’t stop her from dragging his name on some of her posts.

In one of her latest IG updates, Brittany shared a photo of herself in a bikini. She then uses the hashtag “#brittanyandyazan” despite them not on good terms.

This led to speculations that the 90 Day Fiance star is trying to win her ex-boyfriend back. Others assume that she’s doing it to get more attention on social media. So far, Yazan has yet to react to it.

Meanwhile, Brittany Banks has missed her chance to personally share her side of the story in the Tell All episode. The 90 Day Fiance celeb went MIA on the day of the shoot.

Brittany’s ex-fling, Terence, was present on the set and tried to call her multiple times. While he didn’t say anything against Brittany, it seems she’s not happy with him being there and talking about her.

During an Instagram Live, the 90 Day Fiancé star revealed she texted Terence, telling him she’s pissed off.