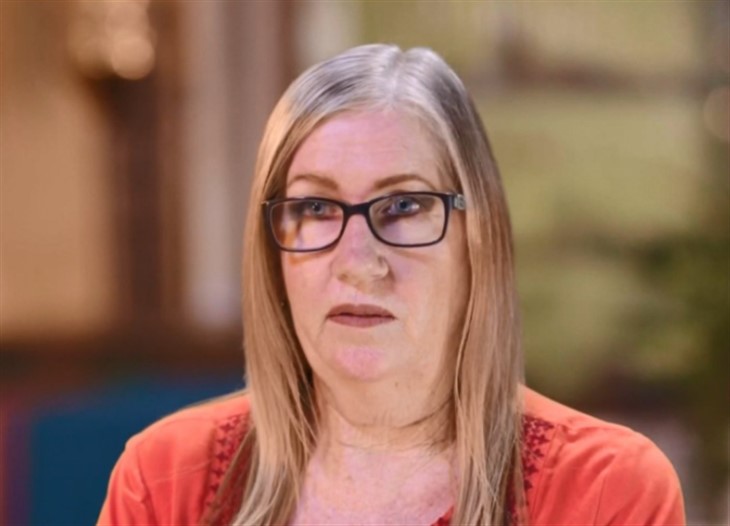 90 Day Fiancé fans are aware that Jenny Slatten is still living in India with her fiancé, Sumit Singh. Jenny shared many beautiful images of their life in exotic Goa, where they are obviously very happy together. However, when news broke of the deadly new COVID-19 variant in India and the terrible suffering and loss following this, fans were very concerned over Jenny and Sumit’s well-being. It turns out Jenny is happy and healthy and looks better than ever in images she shared with her fans on Facebook.

Fans received the great news when Jenny Slatten, 62, shared a series of new images to their Facebook account. She announced that she has fully recovered from COVID-19 and is enjoying the warm weather in India

Jenny and Sumit announced that they had both tested positive for the virus at the end of April this year. This was despite the fact that the couple stayed safe during the first wave of COVID-19 in March 2020. The new variant of the virus has turned out to be more deadly and dangerous, so when 90 Day Fiancé fans heard they had tested positive, they were very concerned. 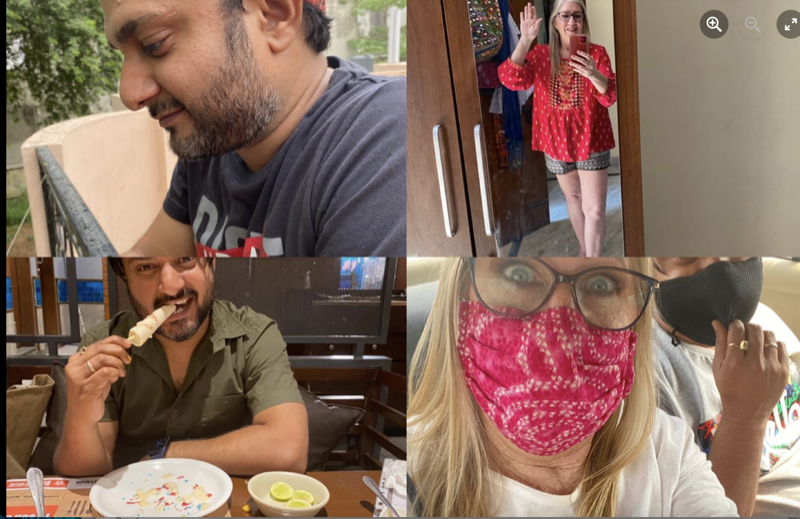 Jenny and Sumit tested positive on the same day they were supposed to receive the COVID-19 vaccine. At that time, they let their fans know, asking them to pray for them. Jenny’s daughter Tina posted a TikTok video revealing that her mother was struggling to breathe and that Sumit was also having problems.

As Jenny is 62, fans were especially concerned as the virus hits older people harder. However, this latest Indian variant even affects people under the age of 40. Jenny and Sumit quarantined at home for more than two weeks and once they had almost recovered, they posted an image to Instagram to thank their fans for their prayers. In the image, they already looked much better, following their experience with the virus. 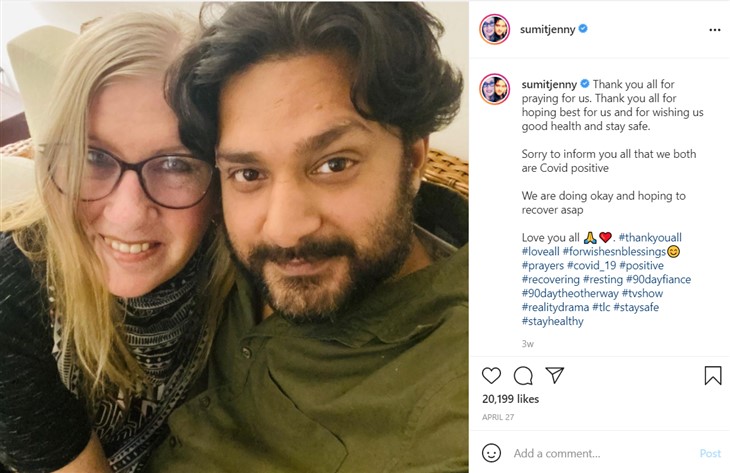 The latest images shared by the 90 Day Fiancé stars reveal that they are now fully recovered. Jenny captioned the post, writing “Enjoying being outside in the warm weather and so thankful to be recovered.”

Fans, including her friends in the US, were quick to comment, with one writing, “Looking beautiful. Love conquers and cures All.” Another wrote, “You look gorgeous and relaxed.” Yet another commented that they are glad she is better, but writes, “Now get vaccinated!” Having only just recovered from the virus, Sumit and Jenny will have to wait a couple of weeks before getting the vaccine.

The Bold And The Beautiful (B&B) Spoilers: Zoe Confronts Shauna Over Her “Affair” With Carter