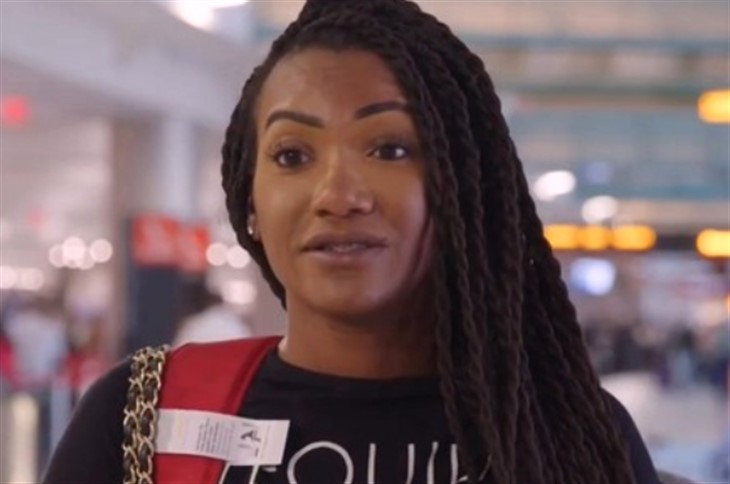 90 Day Fiance star Brittany Banks has been making headlines due to her absence in Tell All. Apparently, fans were expecting huge revelations from Brittany, especially after calling it quits with Yazan.

Tell All host, Shaun Robinson, also asked Brittany her reason why she didn’t participate. Fortunately for the fans, Brittany shared her reasons why she avoided the popular talk show.

90 Day Fiance star Brittany Banks finally explained why she snubbed the latest episode of Tell All. According to Brittany, she was worried that her ex, Yazan, may be there which could increase the tension in the studio.

Aside from that, Brittany also explained that she had some problems with her hairstylist and she doesn’t know how to handle her own hairstyle properly. Due to this, she decided to skip instead of looking silly during the show.

Furthermore, Brittany also said that she got into a fight with Terence, and attending the talk show may end up badly for everyone. Due to this, it’s safe to say that Brittany didn’t attend to avoid further issues and wants to keep everyone safe.

90 Day Fiance star Brittany Banks has been making headlines after splitting with Yazan. It’s also clear that she wanted to move on quickly as she dated two guys right after.

However, fans criticize Brittany if she’s trustworthy when it comes to serious relationships. Apparently, fans think that she’s been posting mature content online, which is clearly something to address if she’s in a relationship.

At this point, Brittany has yet to share updates about her current relationship status. However, fans think that there’s no chance of her going back with Yazan anymore.

90 Day Fiance star Brittany Banks appears to be shying away from her career in TLC as she continues to share mature content on Instagram. However, fans think that it’s just one of Brittany’s ways to earn extra income.

Unfortunately, not everyone is having it and her comment section is often filled with negative comments. However, it’s clear to see that Brittany doesn’t mind her haters at all. As a matter of fact, Brittany is currently working on her own music.

According to her, she took 16 hours of recording and mixing. Brittany also thanked those who helped her along the way.