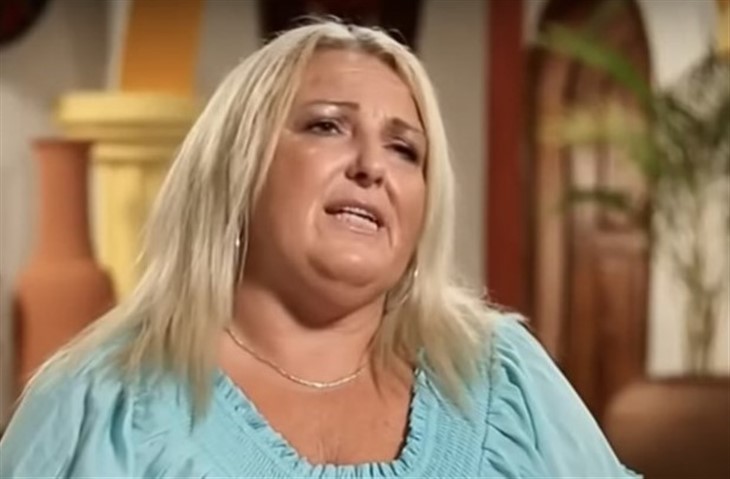 90 Day Fiancé spoilers and updates tease that Angela Deem’s husband, Michael, has issued some stern warning to his wife’s trolls.

Angela has been making the headlines once again after ending her friendship with Jojo. She’s said a lot of harsh words about her former friends and many of the show’s viewers have voiced out their opinion about the TV celebrity. Angela and Jojo have been criticizing each other. But this time, it’s Michael’s time to talk.

Angela’s husband and co-star, Michael had some strong words to say using his wife’s Instagram account. He started it off by wishing everyone a Happy Thanksgiving. However, things took a turn when he revealed that his wife has been receiving a lot of online threats.

Michael didn’t drop any names but fans think that Michael’s message was for Jojo and Debbie Johnson. He said nobody can be friends “by force.” He said that it’s time for people to move on from Angela and Jojo’s infamous fight. His wife has moved on and decided to stop being friends with some people. He also said that he’s no longer talking about them either.

Having said that, he believes it’s only fair to stop dragging his wife’s name. He also mentioned the threats that his wife has been receiving. He made it clear that any threats made to Angela are directed to him as well because they’re family.

Fans think that the reason behind Angela and Jojo’s fight is ridiculous. Viewers know that Angela and Jojo used to be close friends. They also had other acquaintances such as Debbie Johnson. They all got along well until the day of the confrontation, which was all about how Jojo met Debbie.

Angela was furious after Jojo made a joke that “everyone knows Debbie.” She pointed out that Jojo met Debbie because of her. Angela was furious that Jojo didn’t give her credit for her friendship with Debbie. Fans think that Jojo and Debbie are both immature. They shouldn’t have acted the way they did for such a simple issue.

Angela took to Instagram to wish her fans a happy Thanksgiving. She said she’s proud of her followers. She feels thankful for having people who love her. She also thanked the “two ladies” who told lies about her. She didn’t mention who they were but fans were quick to assume that she was referring to Debbie and Jojo.