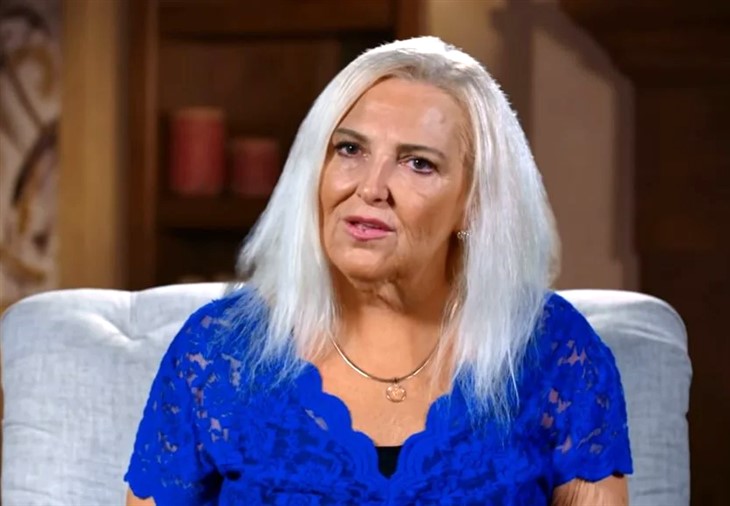 Apparently, Debbie is one of the most popular and most controversial cast members of TLC. Due to this, their duo is an unexpected but welcome one. Now, Angela is back on social media with her hilarious topics posts.

According to Angela, her grandkid just found her husband, Michael Ilensanmi at a mall. However, fans didn’t expect where they actually found him.

In an Instagram Stories post, 90 Day Fiance star Angela Deem shared a clip of her talking about how her grandkid found her husband, Michael Ilesanmi at a mall. However, they didn’t found Michael himself.

At this point, Michael is still in Nigeria waiting for his visa to get approved. Angela and Michael spend most of their time through live video chats.

In an Instagram post, 90 Day Fiance star Angela Deem shared a clip of her partying with Nick Hogan. Apparently, the clip comes from Nick’s recent birthday celebration, where Debbie Johnson and Angela announced their unexpected friendship.

The clip also shows how happy Angela is. They’re also chanting “Meemaw” which is a nickname given to Angela by the fans. Meanwhile, fans think that Angela is being unfair to her husband.

According to some, Angela restricts Michael from hanging out with her friends. However, Angela does whatever she wants in the U.S. and even hangs out with Hulk Hogan’s son. 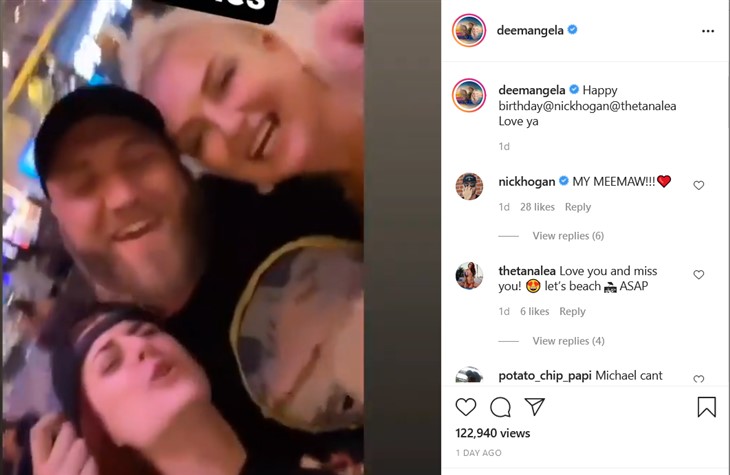 Aside from her recent parties, 90 Day Fiance fans also noticed that Angela Deem has been losing so much weight lately. According to reports, Angela just lost 100 pounds, and fans can clearly see her massive transformation.
Angela has been promoting diet supplements as well, which might have helped her with her weight loss journey. However, fans are still worried about Angela after reports claimed that she’s still using cigarettes.