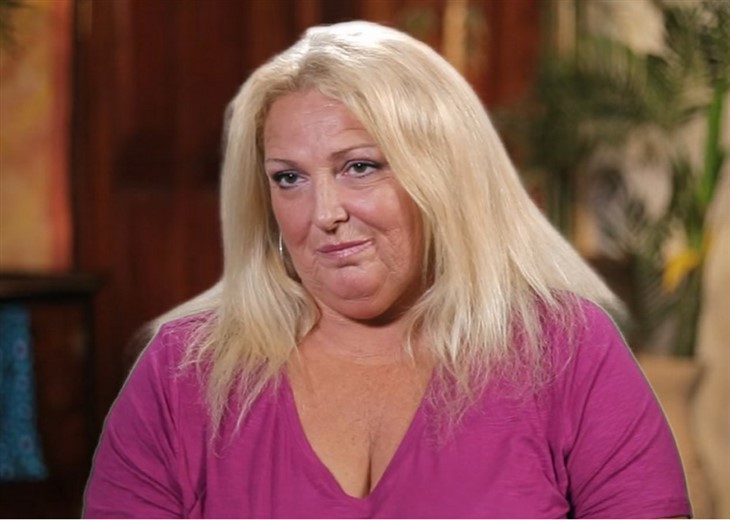 The ‘90 Day Fiancé star Angela Deem has finally revealed her current status with her husband Michael Ilesanmi after being away from the franchise.

After all the challenges Angela and Michael encountered in their relationship, fans are wondering if the couple is still together after being miles away from each other.

During the “90 Day Fiancé: Happily Ever After?” Tell-All, Angela once told Michael: “I’m done,” and announced that their marriage was not legal. Angela was mad when Michael did not take her side during her argument with Aunt Lydia.

But it seemed like it wasn’t the case as Angela recently posted a video of her on Instagram dancing with the caption: “Live your life until he [Michael] is here.”

The grandmother of six received a lot of compliments regarding her looks since she had undergone plastic surgery for her to look young, but most people also found her dance steps immature.

To answer fans’ curiosity, Angela went live on TikTok with her husband, Michael. Though the couple was physically apart, they still look happy together dancing on-screen to the song “Killing Me Softly” by Adina Thembi.

Kiki and Kibbitz posted their video on Instagram with the caption: “Unfortunately, Angela is dancing again. Fortunately, we have proof Michael is still alive & well.”

The “90 Day Fiancé” star, Angela Deem, gave her side of the story about her broken friendship with Jojo when one commented about her ex-bestie during her live show on TikTok.

Throughout Angela’s journey on the TLC show, her ex-BFF, Jojo was with her most of the time, especially during her plastic surgeries and her wedding with the Nigerian Michael Ilesanmi. Jojo first let the people know about their conflict by posting on Instagram that they have already gone their separate ways.

It all started when Jojo gave Angela a hilarious answer when she was asked about Debbie Johnson. The TLC star took the joke negatively and started yelling at her. 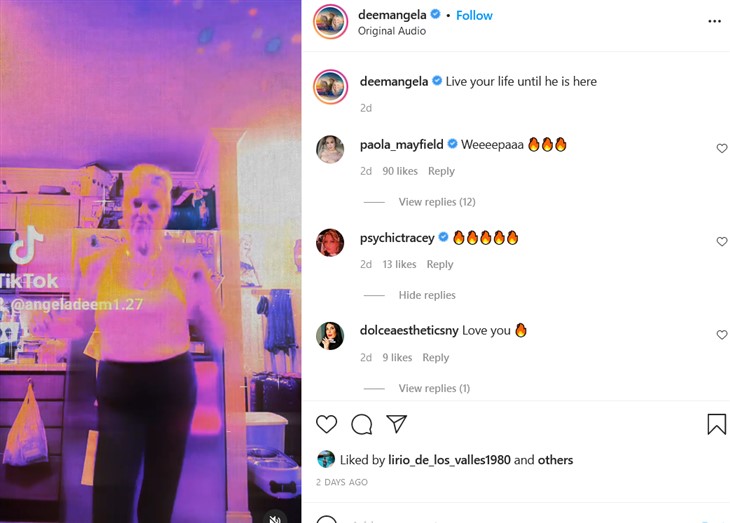 Kiki and Kibbitz’s Instagram page posted a recorded snippet of Angela’s TikTok live. She stated about her ex-bestie when one commented: “You’re broke, you used Jojo.”

Angela responded with a laugh and said, “Jojo got paid for everything she has done. She harassed TLC… constantly!” She even described her former friend as a “b****ful freaking liar.”

Angela also mentioned that she doesn’t want to speak about Jojo, but people keep on bringing her up.