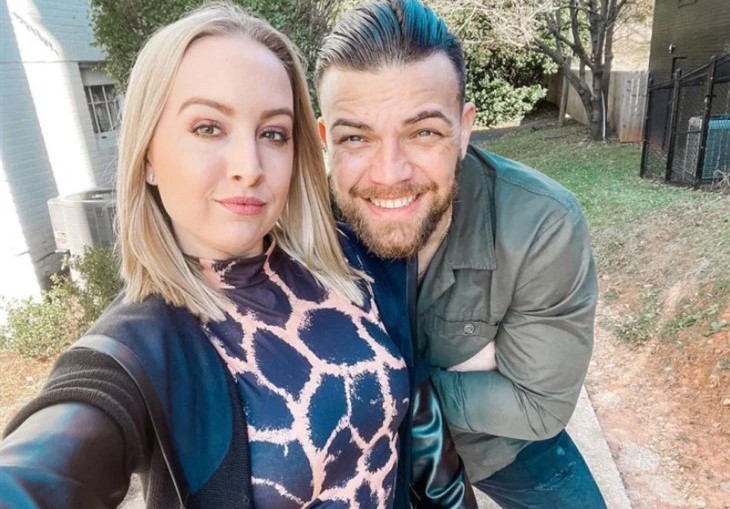 In “90 Day Fiancé: Happily Ever After?,” Andrei Castravet is once again at odds with the family of his wife, Elizabeth “Libby” Potthast Catravet. And it seems like Libby’s father, Chuck Potthast is at the center of it all.

Fans may recall that Andrei and Libby got married back in 2017 and the couple has been part of the show since 2017. The couple’s stint on the reality TV show was extended partly because of Andrei’s ongoing feud with his wife’s family. They’ve been fighting for years about different reasons and it appears like there’s a new cause for tension between Andrei and Libby’s brother, Charlie Potthast, her sister, Becky Lichtwerch, and her father, Chuck Potthast.

It all started when Becky visited the house that Andrei, Chuck, and Charlie are checking for a possible flip deal. She was informed by Libby that Andrei will use his real estate license and list the house for the family business. She seems to feel uncomfortable with the setup because she thinks that Andrei is trying to take on her job. She’s particularly annoyed because she had an agreement with her father that gives her the right to list all properties and houses that their family business flips.

Things got more confusing when Charlie joined the conversation. He thought that Andrei will be responsible for the repairs and handiwork and nothing more. Charlie’s statements surprised Andrei because from what he knows, his job is to list the house. Not only that, he thought that the project was between him and Chuck only.

Charlie got upset given that he and Chuck were partners in the business. For him, it wasn’t appropriate that he didn’t have any clue about Chuck and Andrei’s agreement. So, he demanded answers from his father, Chuck. But instead of giving an explanation, Chuck dismissed their concerns and just said that they should all get along.

It was a clever way of dismissing the problem. Unfortunately, Andrei, Becky, and Charlie want to clear things up. It appears like Chuck has been telling them different things, which brought about all this confusion. When confronted, Chuck didn’t deny or admit anything. Did Chuck deliberately tell them different things? Will he be able to provide a good explanation about the misunderstanding? What is Chuck’s intention? If he wants them to get along, why does it seem like he’s the one creating issues?